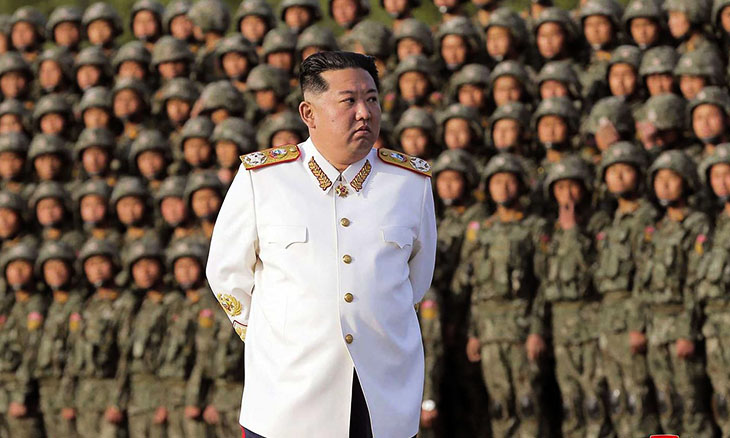 China and Russia vetoed, this Thursday, during the UN Security Council, the United States resolution imposing new sanctions on North Korea, due to to experiences with ballistic missiles that it has been carrying out. While Beijing and Moscow vetoed the resolution, the other 13 members voted in favor of the text that provided for the reduction of imports of crude and refined oil by Pyongyang.According to Lusa, quoted by Notícias One minute, many of the US allies regretted its insistence on holding a vote, even though they knew that China and Russia would veto it. However, the US says the worst would be to do nothing and “let the tests [of North ] remained unresponsive.” Speaking about the firing of ballistic missiles, the US ambassador to the UN, Linda Thomas-Greenfield, said that the phenomenon is “a threat to the peace and security of the entire international community”. China, Z hang Jun, advocated, after the vote, that the US decision “distanced the Council from dialogue and conciliation” and called for the use of dialogue.Source:O País