Military support from the EU held hostage by “bureaucracies” 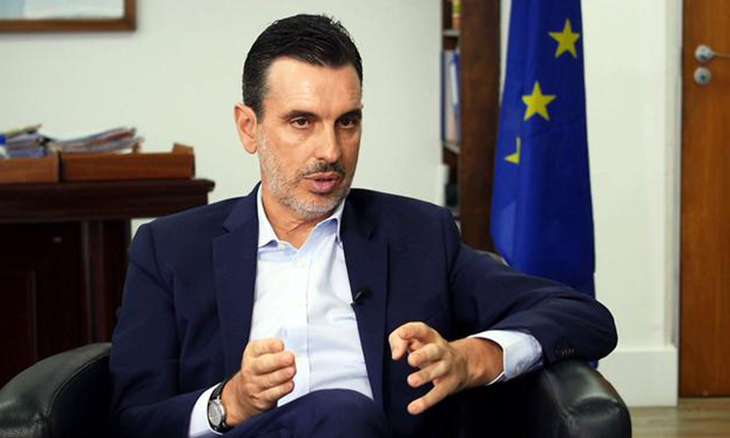 Mozambique is waiting for the conclusion of bureaucratic processes to gain access to the support of the European Union and Saudi Arabia in the fight against terrorism in Cabo Delgado. The European Union expects the processes to be concluded this year. At the beginning, it was the European Union that showed its willingness to support Mozambique in the fight against the terrorism that has plagued the country since the end of 2017. At that time, the Maputo Government did not show its availability to receive external support, alleging the need to safeguard sovereignty interests. Now, more recently, it was Mozambique that asked for support, with a positive response from the European Union. With the agreement made in diplomatic terms, there are now technical aspects for the Mozambican Defense and Security Forces to receive European support, with Portugal taking the lead. Yesterday, Verónica Macamo revealed that now only “bureaucratic aspects” are holding back support. “What I can say is that everything is going along the way and by the time it’s H, everything will be fine”. By the way, “in any organization it is normal that there are processes like that”. By bureaucratic processes, one can understand the creation of a support program, as explained by the ambassador of the European Union in Mozambique, yesterday at the same occasion where we met Verónia Macamo, which explained the processes to be followed until the promise materializes.António Sanchez-Benedito Gaspar says that the European Union is designing a program to support the Mozambican forces, in terms of military training, as well as combat strategies. by the way, not exactly something that can be completed overnight, nor overnight. “This is a complex capacity-building mission and, therefore, there must be some steps and procedures, but we are progressing well and, therefore, we will manage to have this mission on the ground this year”, this is the guarantee of the diplomat who represents the European Union in Africa. In addition to Portugal, which, at the beginning of the year, sent 60 soldiers for training actions with the Mozambican Armed Forces, in a bilateral cooperation plan to help fight the jihadists in  Palma, France also showed willingness to support .The French Head of State, Emmanuel Macron, in his most recent visit to South Africa, said that France is ready to assist Mozambique in combating armed violence in the northern region of Cabo Delgado, as long as it is part of an “African effort ” at the request of Maputo. Regarding the support promised by Prince Mohamad Bin Salman, of Saudi Arabia, says Verónica Macamo, bureaucratic processes are also underway for its materialization. Source:OP there