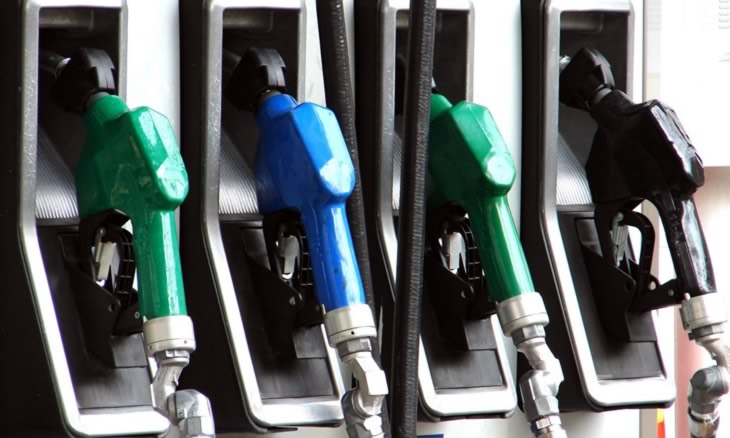 According to the new fuel price table released today by the Energy Regulatory Authority (ARENE), gasoline goes from the current 62.50 to 69.94 meticais per liter; diesel from 57.45 to 61.71 meticais per liter; lighting oil from 43.24 to 47.95 meticais per liter; cooking gas (LPG) from 58.18 to 71.02 meticais per kilogram; vehicular natural gas (CNG) from 30.00 to 32.69 meticais for each liter-equivalent. However, ARENE advances that the new prices mentioned above do not cover the entire country, but some regions in the provinces of Maputo, Sofala, Nampula and Cabo Delgado (namely the cities of Matola, Beira, Nacala and Pemba).”The new prices refer to sale to the public at fuel stations located in the territorial districts of the ocean terminals of Matola, Beira, Nacala, and Pemba” , is read in the ARENE communiqué that the newspaper “O País” had access to. ARENE justifies the increase in prices in the country with the fact that it has observed a growing trend of a rise in the price of a barrel of crude on the international market. This situation, according to ARENE, derives from the maintenance of the volumes produced by the member countries of the Organization of Petroleum Exporting Countries (OPEC) and from the lifting of restrictions imposed by the COVID-19 pandemic which, in many countries, led to an increase in demand of petroleum derivatives. It should be noted that the last update of the precarious level of liquid fuels was in November last year. Source:O País