Today the temperature will be cooler across the country 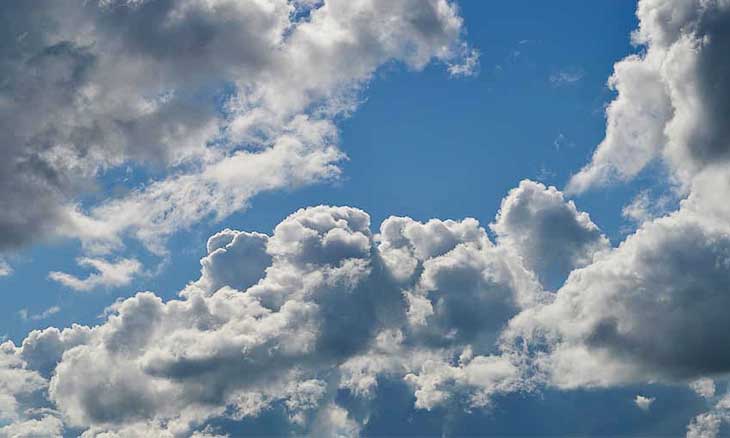 This is the forecast of the National Institute of Meteorology for this Thursday. The city of Tete, which has registered the highest temperatures in the country, will record a maximum of 29 degrees Celsius and a minimum of 24. For the cities of Beira, Chimoio and Quelimane, in the central region, maximum temperatures are expected to be 28, 23 and 28 and minimums of 25, 17 and 24 degrees Celsius, respectively. Cities in the south of the country also follow the same lineage, with maximum temperatures expected to be around 24, 26, 28 and 29 and minimums of 19, 22, 24 and 24 degrees Celsius, respectively.Nampula and Pemba, in the northern region, are the only cities with temperatures around 30 degrees, with maximums of 32 and 30 and minimums of 22 and 25. As for Lichinga, in the same region, the forecast is it is 26 degrees of maximum and 17 of minimum, respectively. Additionally, INAM warns of the possibility of light rains accompanied by thunderstorms of light to moderate wind, blowing sometimes with gusts.

Terrorists attack government vehicle in Meluco, but no casualties