Power restored in the north of Cabo Delgado 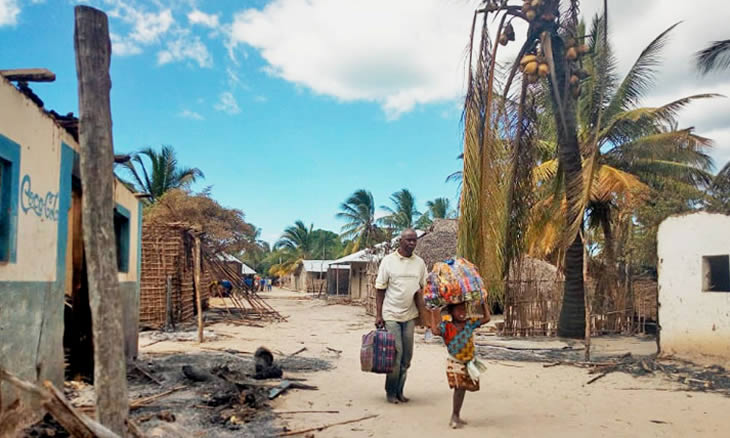 Electricidade de Moçambique (EDM) successfully completed this week the work to restore power to all districts in the northern part of Cabo Delgado province, affected by the terrorist attacks. the supply of electricity in the districts of Mueda, on 3 September; Mocimboa da Praia, on the 11th of September; Nangade, on the 27th of September and Palma, on the 8th of October; the energization, on the 22nd of November, of the district of Muidumbe, which had been without power since 20th August 2020, represents the culmination of the short-term emergency interventions initiated with the recovery and energization of the Awasse substation. The restoration of the energy supply in the north of Cabo Delgado counted on financing from the Government of Mozambique and EDM’s own funds, and the mobilization of funds from cooperation partners for the definitive reconstruction of the electricity system in that region of the country is in progress. always committed to fulfilling its mission of electrifying Mozambique and calls for permanent vigilance against the vandalization of electrical infrastructure, acts that delay the progress of national electrification.Source:O País

“Support your children if they are gay, don’t condemn them”, said Papa