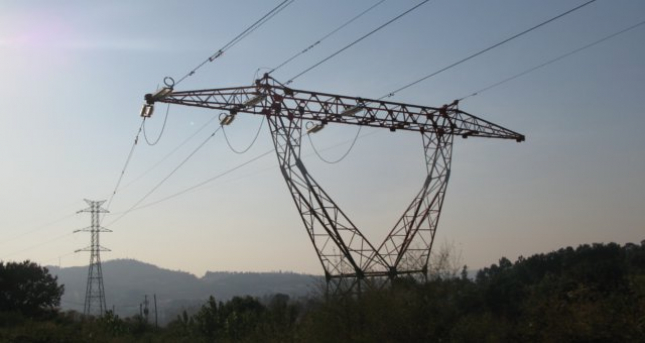 The Government of Malawi announces the award of the construction works for the power transmission line, which will connect Mozambique to Malawi, from the province of Tete. The announcement was made by the spokeswoman for the Ministry of Energy of Malawi, Obile Kamoto Laly. A spokesman for the Malawian energy ministry, who did not put forward details, assured that the government will soon comment on the subsequent steps of the electrical interconnection project between the two countries. The connection to be made from the Matambo substation in Marara district in Tete à Phombeya in the district of Balaka in Malawi, it comprises 218 kilometers of line, of which 145 in Mozambican territory and the complementary 73 in Malawi. This project was conceived 23 years ago with the signing in 1998 of a memorandum between Mozambique and Malawi. However, various problems have delayed the interconnection. With the announcement of the contracting of the contractor for the work, Malawi will for the first time be linked to the cooperation congregation of national electricity companies in Southern Africa, under the auspices of the Southern African Development Community. works that will consume around 130 million dollars, will guarantee the supply of 400 kilovolts of electricity, which will double from 11 to 22 percent, the capacity to supply electricity in Malawi. 2019, the Mozambican electricity distribution company EDM and its Malawian counterpart, ESCOM, signed technical agreements for energy purchase and sale contracts. plant, which produce only 367 megawatts of energy, against 719MW, which the country needs. (RM Blantyre)Source:Radio Moçambique Online