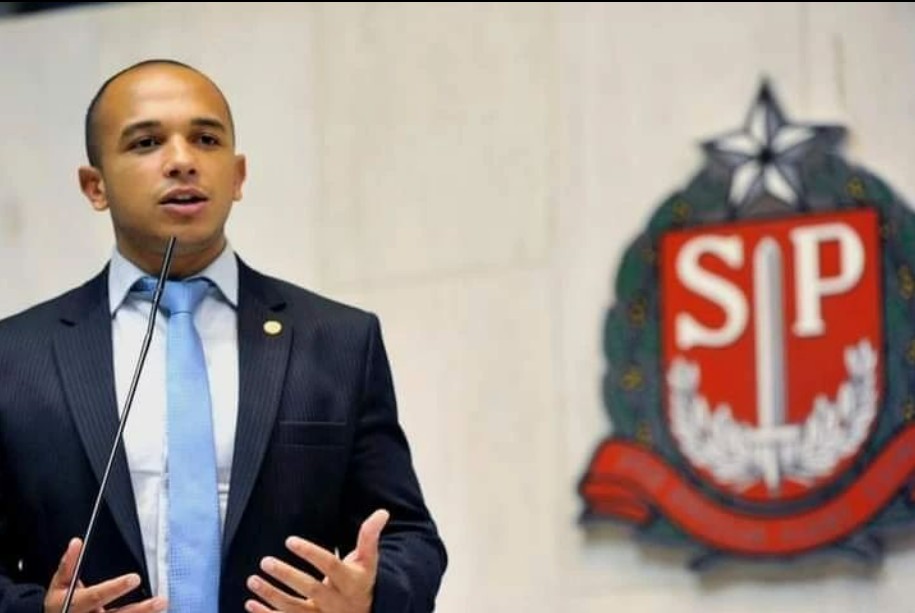 Punishment was applied after deputy Douglas Garcia (Republicans) showed documentary that criticizes lockdown and mask use during event. Platform says case is under review. Alesp claims to have requested ‘reconsideration of the measure’. State deputy Douglas Garcia (Republicans) in a speech at the Legislative Assembly of São Paulo (Alesp). Reproduction / Official Instagram Douglas Garcia YouTube suspended on Monday (27) the official channel of the Legislative Assembly of the state of São Paulo (Alesp) for seven days. The platform reported that incorrect medical information was disclosed. The punishment was meted out after State Representative Douglas Garcia (Republicans) aired the documentary “Lockdown, a story of disinformation and power” during a hearing. The film, directed by Ian Maldonado, shows criticism against social isolation and the use of masks, the main measures recommended by health authorities in Brazil and the world, including the World Health Organization (WHO), to contain the transmission of the virus. in the Covid-19 pandemic. The channel is still on the air, but Alesp will not be able to publish or broadcast during the period. The event in question, broadcast on YouTube, was taken down by the platform. Alesp facade in the south of São Paulo (SP) ANDRÉ RIBEIRO/FUTURA PRESS/ESTADÃO CONTENT After the notification of suspension of the channel, Deputy Douglas Garcia spoke through social networks this Tuesday (28). According to the parliamentarian, the measure of the platform, which belongs to Google, was made “absolutely unfair”. “The documentary that was produced yesterday here in the Legislative Assembly of the state of São Paulo, does not even mention the word vaccine or anti-vaccine “, he said in a session. “The ‘Lockdown the Terror’ has nothing to do with anti-vaccination, it has to do with the right to freedom”. In a statement, YouTube said that the case is under review and that “all content on YouTube must follow our Community Guidelines. In addition to a combination of machine intelligence and human reviewers, we also rely on user reports to identify material with suspicious content and keep the platform community safe”. The platform states that anyone can report content that they believe is “in violation of our rules” and, “if the review team identifies violations of community guidelines, the video will be removed and the channel penalized, according to with our notice policy”. Among the topics that can be analyzed by the platform are “bullying, virtual harassment, hate speech, spam, deceptive practices and also medical misinformation about COVID-19 and electoral disinformation”. In a note, Alesp stated that it asked Youtube to reconsider the measure. VIDEOS: All about São Paulo and the metropolitan region Globo Tecnologia