WHO approves resolution against Moscow 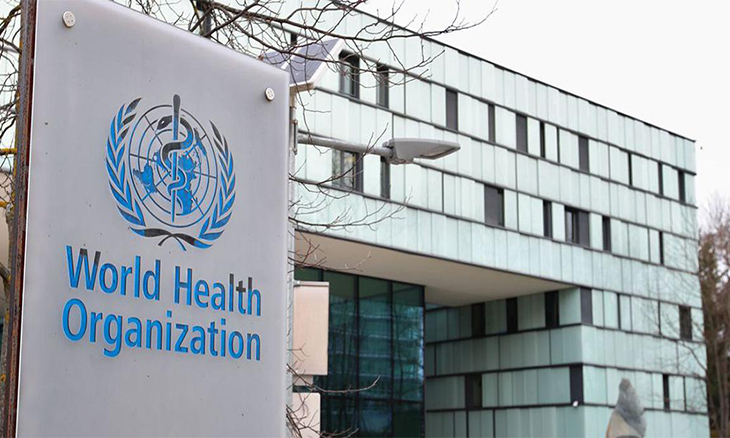 The member countries of the World Health Organization (WHO) adopted, this Thursday, a resolution presented by Ukraine that condemns Russian military aggression and, in particular, attacks on Ukrainian health infrastructure , writes the Observer. Within the panel of 194 countries that make up this agency of the United Nations system, the resolution was adopted by 88 votes in favour, 12 against and 53 abstentions. The resolution does not provide for sanctions against Russia within the UN organization , but recognizes the recent request by the WHO European office to suspend the organization’s meetings, seminars, technical meetings and conferences on Russian territory. Health professionals. This balance could be used in future war crimes cases. The WHO urged Russia to “immediately cease” attacks on hospitals and other health infrastructure. Source: O País