Vaccines and blood clots. Scientists say they have found the cause 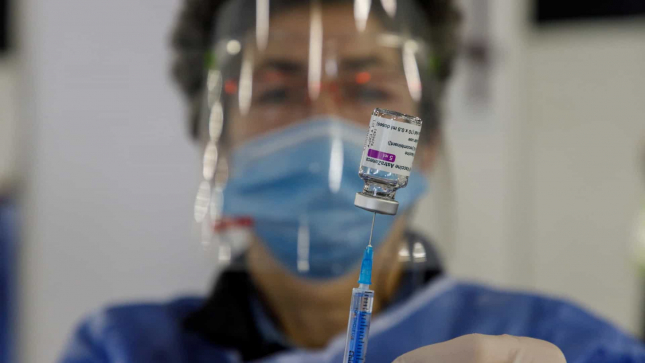 German researchers say the rare side effect is caused by the adenovirus vector and can be corrected. In a new study (not yet peer-reviewed), German researchers say they have found a cause for the rare cases blood clots found among some people who received the vaccines produced by AstraZeneca and Johnson & amp; According to professor at Goethe University in Frankfurt, Rolf Marschalek, who has been conducting studies on the subject since March, the side effect is caused by the adenovirus vector and can be corrected, quotes the Financial Times. So-called adenovirus vectors are used vaccines and send part of their viral load to the cell nucleus. It is in this nucleus that some of the instructions for making coronavirus proteins can be misinterpreted. As a consequence, the resulting proteins can trigger blood clots. The good news is that vaccines can be reformulated, mutating these sequences, encoding the spike protein to prevent unwanted reactions. Johnson & Jonhson is already in contact with the researchers, the same cannot be said about AstraZeneca, (RM /NMinuto) Source:Rádio Moçambique Online