US Thank South Africa for Transparency on New Variant 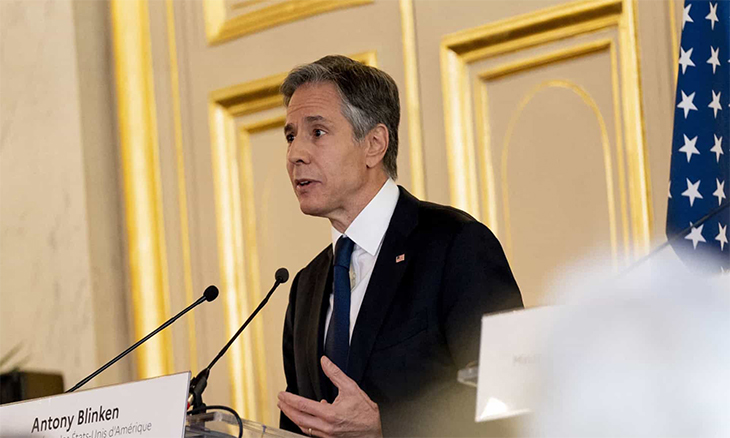 The Government of the United States of America (US) today thanked the South African authorities for their transparency in communicating regarding the new variant of the COVID-19 virus, Omicron, considering -an example to the rest of the world. US Secretary of State Antony Blinken held a telephone conversation with his South African counterpart, Naledi Pandor, to whom he conveyed his appreciation for cooperation in public health between the two countries, the State Department said in a statement. Quoted by Lusa, Blinken also praised the “rapid identification” of the new Coronavirus variant by South African scientists. The detection of this new variant in southern Africa is worrying for the community scientific because it presents an amalgamation of more than 30 mutations that, although some have been observed in other variants, such as Beta, this is the first time that they have been seen together. new variant led several countries around the world, including the European Union, to terminate air traffic from southern African countries, in particular from South Africa and Botswana.The US, Spain, France, Italy, United Kingdom, Germany, The Netherlands, Singapore, Canada, Austria and Israel are among the countries that have temporarily suspended travel or announced that they will impose restrictions.