Twitter is sued in London for not paying office rent 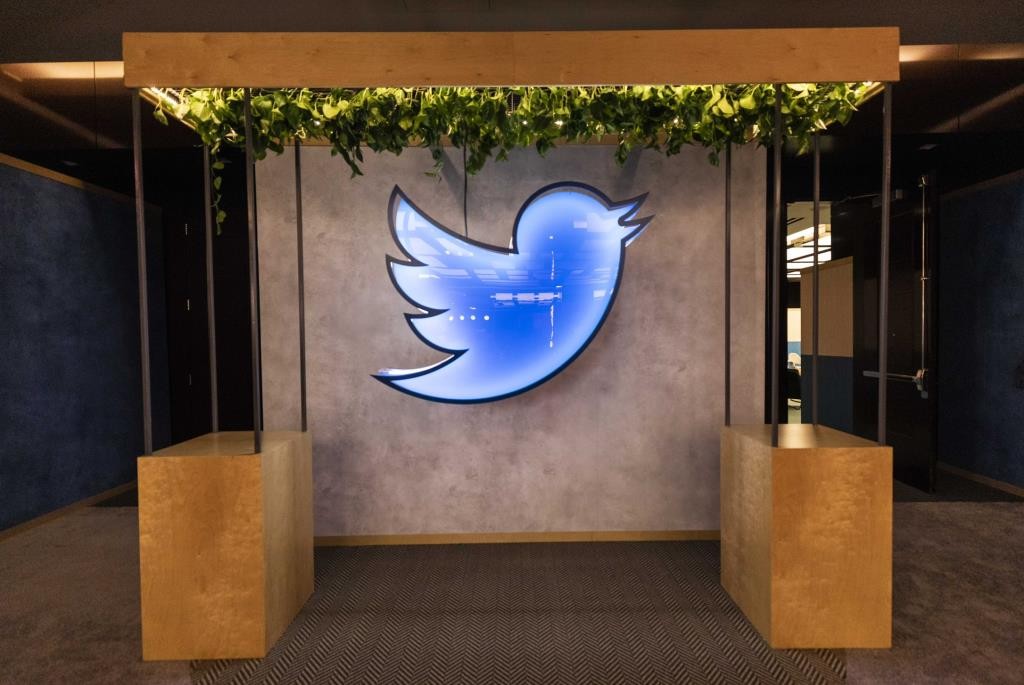 After being taken over by Elon Musk, the company began to cut costs, fired more than half of the employees and stopped paying rent for some headquarters. Decoration item with a blue bird from Twitter was put up for auction Divulgation/Heritage Global Partners The Crown Estate, the body that manages the assets of the British monarchy, announced this Tuesday (24) that it filed a lawsuit against Twitter. The social network is being accused of not paying rent on its London headquarters. A Crown Estate representative said he had contacted Twitter and was in talks with the company, which billionaire Elon Musk bought in October for $44 billion. Why ‘Big techs’ dismissed more than 50,000 people in 3 months Furniture, electronics and even ‘blue bird’: Twitter objects are put up for auction in the US Since then, the founder of Tesla and Space X has resigned half of the employees and stopped paying rent for several offices in a bid to save money, according to the US press. The company has already been sued by several owners in the United States. In London, Twitter’s headquarters have been located near Picadilly Circus since 2014, in a complex called Air W1, owned by the British royal family. The Daily Telegraph newspaper reported that the company’s logo was removed from the building. However, an employee of the social network assured that he still frequents the premises. Twitter could not be reached for comment. The Crown Estate, one of the UK’s largest landowners, owns prime land in the heart of London, the Royal Domain of Windsor and the seabeds of England, Wales and Northern Ireland, with assets valued at over £15 billion pounds (US$18.5 billion). Its profits are handed over to the British Treasury through a centenary agreement, in which the monarch, now Charles III, receives part of the profit through an annual donation to finance the expenses of the royal house. Layoffs in big techs: what is happening with Google, Microsoft, Meta and Amazon Globo Tecnologia