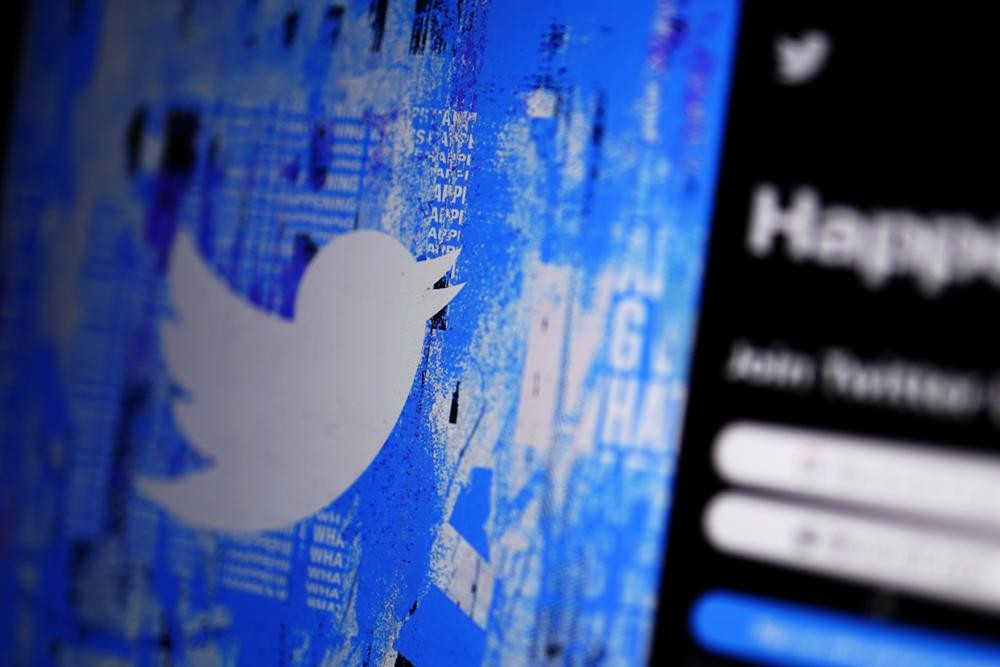 Despite having already fixed the problem, data is still for sale on the internet. Twitter files lawsuit against Elon Musk AP Twitter confirmed this Friday (5th) that it fixed a vulnerability that exposed the data of 5.4 million accounts. In a statement, the company says the problem was fixed in January of this year, but the volume extracted by criminals remains for sale on the internet. The bug allowed anyone to identify the account holder by entering a phone number or an email address on the social network’s systems. After that, the social network presented the account that this data was linked to, exposing private profiles and aliases. Elon Musk accuses Twitter of having 65 million less monetizable users ‘How to know if my cell phone is 5G?’: questions about the technology’s arrival in Brazil The company claims that, upon learning of the vulnerability, it carried out an update to the safety. A note published by the company says they discovered the leak through the press. No passwords were exposed, the company says. “After reviewing a sample of available-for-sale data, we confirmed that a bad actor had taken advantage of the issue before it was resolved. We will directly notify account owners that we can confirm have been affected by this issue,” Twitter says. Globo Tecnologia