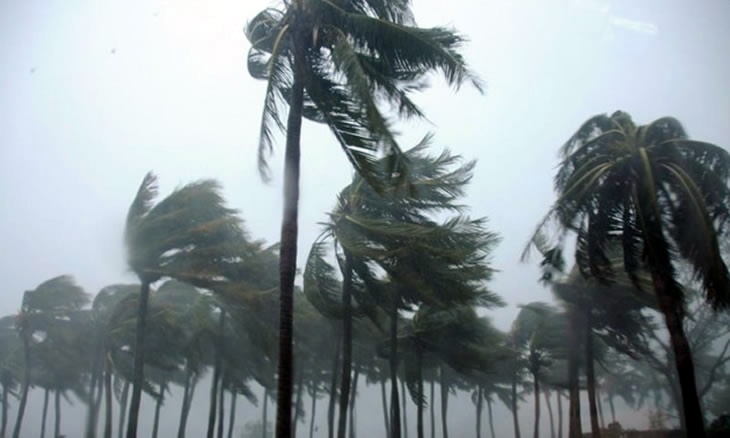 The National Institute of Meteorology (INAM) says that the tropical disturbance east of Madagascar has evolved in recent hours into a tropical depression and could reach the east coast of that country today, and could reach the Mozambican channel tomorrow. In a press release, INAM says that the system could affect maritime navigation between parallels 13 and 20 degrees south latitude, with stormy winds. The system in question could approach the Mozambican coast on Monday, which will influence the weather in the provinces of Nampula, Zambézia and Sofala, with heavy rains, accompanied by severe thunderstorms and winds with strong gusts between 90 and 120 kilometers per hour. Source: O País