TP50 presents “The Soul of Music: A Tribute to Chico António” 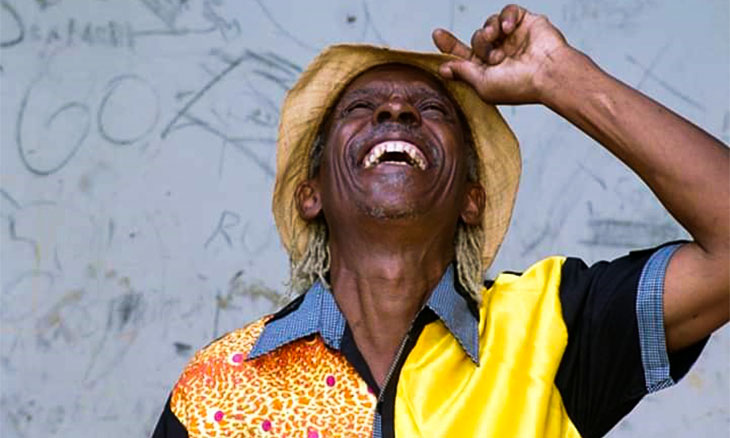 Once again, art comes into action to highlight its role in the development of citizens. This time, it is through the life and work of the Mozambican musician Chico António, for whom the TP50 group will perform, on the 29th and 30th of this month, a show to illustrate the social, educational and interventional role of the arts. taking place at 6.30 pm, at the Centro Cultural Franco-Moçambicano, in Maputo city, it will be called “The Soul of Music: A Tribute to Chico António”. “The show seeks to show the soul of Chico António’s work. by the author himself, we will try to show the origin and meaning of each song, framing it in the sociocultural context of Mozambique. Using other artistic expressions, we will expand the meaning of each of the songs we have selected from his work”, says António Prista, member founder of TP50.It is an event not to be missed, because “with a musical script fully filled with compositions by the artist, the show contains poetic, theatrical, video and photography interventions, in a journey inspired by the motivations of Chico Ant TP50 refers to the TP50. For the TP50 group, Chico António is not only a good composer and performer. His musical work is imbued with human meaning and deeply rooted in the Mozambican social and cultural reality. Source: O País