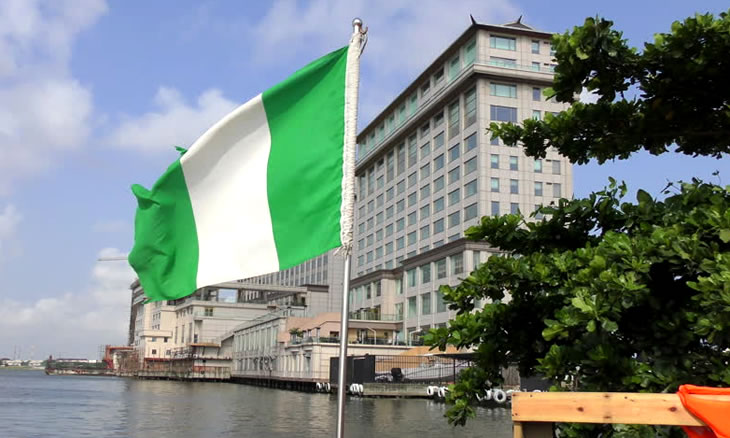 In Nigeria, two people died and 20 young people were kidnapped in Borno state, where the terrorists who have carried out armed attacks in that African country are based. Nigeria is the most populous country Africa and has frequently recorded attacks by the Islamic State terrorist group in West Africa. This time, the armed group invaded the village of Piyemi, killing two people there, kidnapping 20 people, including 13 girls aged between 12 and 15. According to some residents to AFP, to deceive the population, the terrorists wore uniforms similar to those of the Nigerian army, and entered the village in the early afternoon, shooting and setting fire to the houses as they advanced through the village. Almost half of the girls are still missing, and many were forced to marry the members of this terrorist group. Source: The country