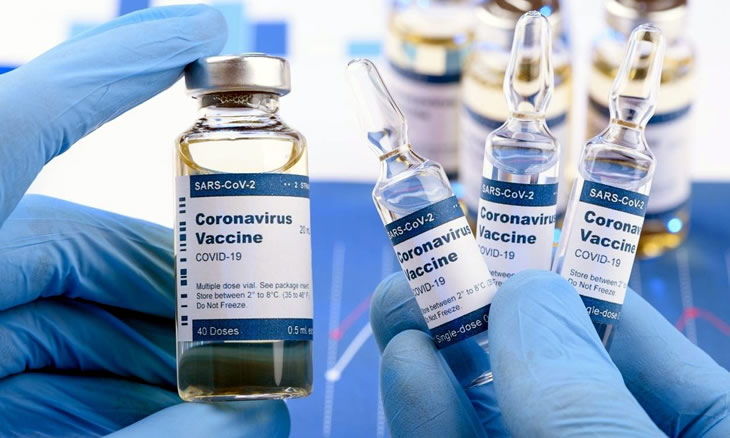 Starts on Monday the 2nd phase of the National Vaccination Campaign against COVID-19 in the country. Members of the Diplomatic Corps, Early Childhood Educators, Teachers of Technical-Professional Education and Higher Education, will be included in the process for the first time, given the nature of their work. For two weeks, the Ministry of Health intends to immunize about 23 thousand people, among the new groups admitted and those that have been vaccinated since the campaign began, on March 8th. those who have already taken the first and the first dose to the new groups”. The spacing between the administration of the vaccine will be 21 days, which means that three weeks later, the new priority groups will take the second dose and “only after this dose is that they can be considered immunized against COVID-19. Benigna Matsinhe made it known that the vaccine, to be administered from Monday, is SINOVAC brand, the result of a donation from the Ministry from the Defense of Mozambique, who also received it from its counterpart in China. “The vaccine that we are going to administer is produced by the Chinese pharmaceutical company SINOVAC Biotech and its effectiveness is widely known worldwide”, explained. Deputy Public Health, said there was sufficient availability to finish the campaign, thanks to the support the country has received. “The country received a total of 744,000 doses, of which 284,000 were under the COVAX mechanism, 100,000 through the an offer from the Republic of India and 260,000 from the People’s Republic of China” he explained. So far, the MISAU has immunized around 350,000 people and, in the hope of receiving more vaccines, it intends to vaccinate a total of 16 million people. Source: O País

Bail request by Esmael Nangy exposes his wealth and business detained. Esmael Nangy’s request for freedom in Thembisa Magistrates’ Court revealed his extensive wealth and an international trucking business empire. Nangy, who has eight children through his two wives, filed his bail application with the court on Thursday. He was arrested at his luxurious home on the Midstream Estate in Centurion. Nangy is wanted by Mozambican authorities for allegedly orchestrating the kidnapping of wealthy Mozambican and RAS businessmen. Entering the courthouse in handcuffs, Nangy, smiled at his family sitting in the front row of the public gallery, whispering briefly to them. Nangy’s wife Nazia, his sister Salma, their son and two daughters were among his family there to support him. According to Islamic customary law, Nangy is also married to Asserina Sadique Nangy, who lives with the couple’s five children in Maputo. With his family was a team of Mozambican prosecutors and investigators. Officials are in South Africa to facilitate his extradition from Nangy back to Mozambique. Through his lawyer, Calvin Maile, Nangy told the court that the allegations against him were “baseless and without any truth”. “The Mozambican arrest warrant states that I have been wanted in Mozambique since June 2022, when my arrest was ordered. Not once was I stopped and arrested, despite going through official border posts.” Maile said Nangy was a respected businessman who had a well-established transport business operating in South Africa and Mozambique. He said Nangy had a company called Trans Nangy, with its sister company, Trans Nangy LDA, headquartered in Mozambique.”He earns a monthly salary of between R$50,000 and R$100,000 from his business. He can post a bail of R$ 50,000. Maile said Nangy’s business operates with an extensive fleet of trucks based in both countries. “Nangy has permanent residency in SA and is well established in this country. His assets are worth R$7 million. They include a house worth R3.2 million, which he wholly owns, and over R200,000 worth of furniture.” (Letter, with Sowetan) Source: Letter from Mozambique

US looking forward to working with Mozambique on the Security Council