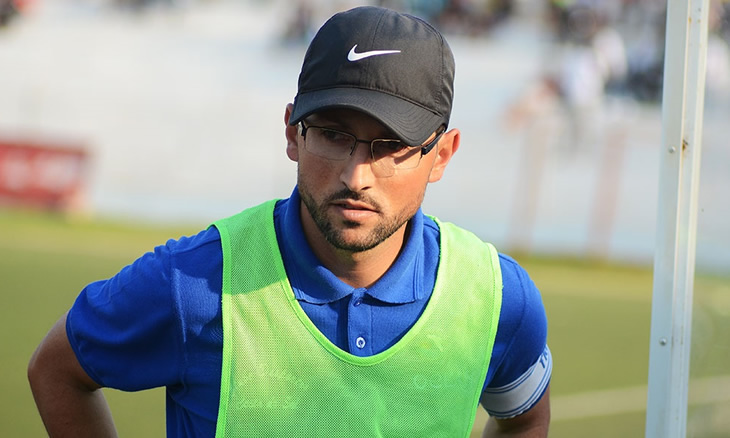 It is, and just that, the confirmation of what “O País” had advanced in its Monday edition. Nelson Santos, 37-year-old coach, has been confirmed as the new helmsman at Ferroviário de Nampula. The Portuguese coach has a contract on the table at “Santuário 25 de Junho” until the end of this season. epoch.To Santos, a challenge was set to take the “axinenes” out of the relegation zone and lead the team to a good performance in the national football championship.Nelson Santos should make his debut next Sunday on the technical bench of Ferroviário de Nampula. Quelimane, where it will measure forces with another afflicted Matchedje de Mocuba, in a game of the 9th journey of Moçambola-2021. With a poor campaign in the championship, Ferroviário de Nampula is ranked penultimate with only four points. Nampula has a poor jump of one win, six losses and one draw. ARRIVED TO COSTA DO SOL IN 2015Nelson Santos arrived in the country in 2015, taking Costa do Sol to second place in Moçambola in the same year with 43 points, one less than Ferroviário de Maputo, consecrated champion in the last round. due to many criticisms of referees and the Mozambican Football League (LMF), the young coach returned to Portugal. In the 2017 season, Santos returned to coach Costa do Sol, finishing the championship in second place. In the same year, he won the Cup de Moçambique after beating União Desportiva do Songo by one to zero in the final played at the Estádio Nacional do Zimpeto (ENZ). In 2018, Nelson Santos joined Ferroviário to Ferroviário de Maputo, a team that would come second with 54 points, four less than the champion União Desportiva do Songo. In his curriculum, Nelson Santos has spells with Belenenses SAD, Marítimo FC, Moura, all in Portugal, Noggom FC of Egypt and, recently, Al Hilal of Sudan. :The Country is