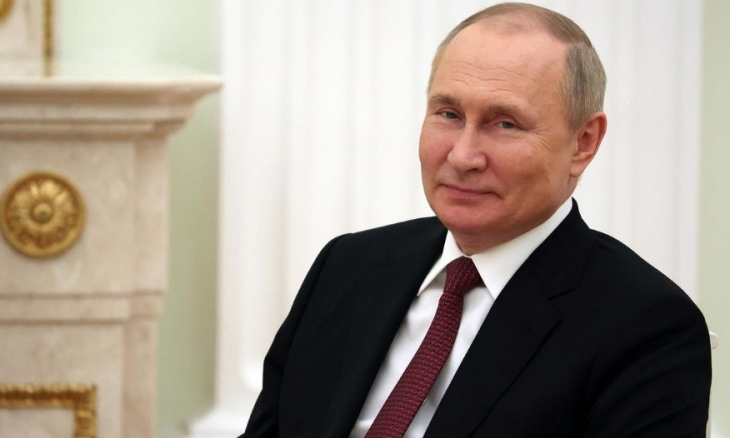 “Satisfied with Putin, practically none.” This is the state of mind of Russian oligarchs, who are unhappy with the unfolding of the war in Ukraine. Western sanctions and a lack of military successes are frustrating billionaires and the Kremlin leadership, and discussion about a possible successor to the Russian president has already begun, at a time when rumors about Vladimir Putin’s health are mounting. According to the Observer who cites the independent Russian newspaper Meduza, the objective does not seem to be, at least for now, to promote a coup d’état against the Russian head of state, as Ukraine has already denounced. Still, there has been a growing desire among the Russian elite to put someone new at the head of the Russian presidency, a figure who would give another impetus to the war. The signs of discontent, according to Meduza, are noticeable in two of the groups that have traditionally sided with Putin: the oligarchs and the Russian secret services. “It won’t be possible to live as before, you can’t talk about development”, says a government source to the Russian newspaper, quoted by the Observer.Source:O País