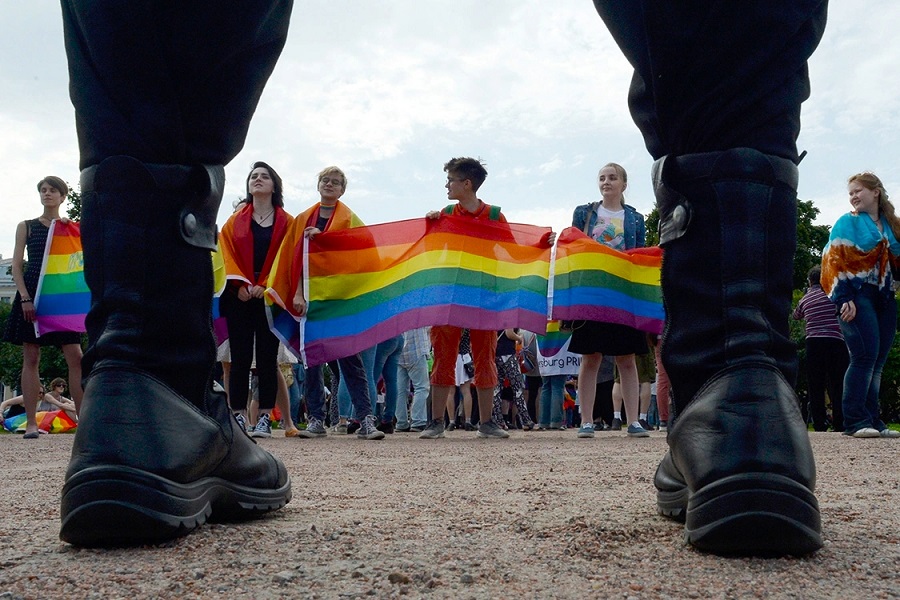 Russian deputies today adopted legislative amendments that significantly expand the law that prohibits “LGBT+ propaganda”, underlining the Kremlin’s conservative character and in the midst of the Kremlin’s military campaign Russia against Ukraine. “The promotion of non-traditional sexual relations is prohibited (…). This solution protects our children and the future of the country against the propaganda of the United States and European countries”, said today Viacheslav Volodine, who leads the Lower House of the Russian Parliament (Duma), quoted by Lusa.Read more…Source:Jornal Notícias