Renamo concerned about delays in purchasing vaccines against COVID-19 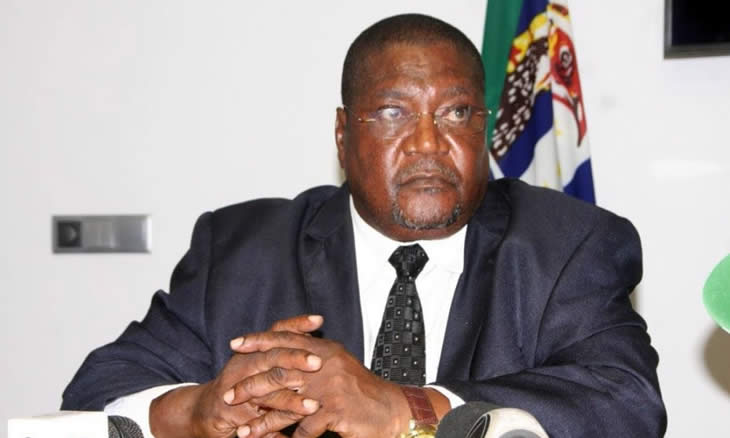 Renamo, the largest opposition party in Mozambique, is concerned about the government’s delay in purchasing vaccines against COVID-19. The concern was raised by the leader of the party, Ossufo Momade, during his working visit to Niassa province. “What we want is for the vaccine to reach all Mozambicans, as this is the only way we will reduce deaths as far as possible. in which we can’t just extend our hands, because the Government needs to do as other countries do. We all want the vaccine and the responsibility of the Government of Mozambique is to acquire more vaccines. Not only those that arrive in August; they will have to work so that every Mozambican can be vaccinated”, appealed Ossufo Momade, at a press conference. However, despite criticism about the delay in vaccinating the population, Ossufo Momade praised the latest prevention measures of COVID-19, announced by the President of the Republic, Filipe Nyusi, who decided to advance the Situation of Public Calamity to level four, in his last communication to the Nation. “We are following, with great sadness, the deaths that are happening in the city of Maputo, thus as in Tete and there was no other solution than closing the schools, because it is a solution to protect our children, brothers and the entire Mozambican population. And we cannot criticize an issue that concerns the country’s well-being”, greeted Ossufo Momade.Source:O País