Problem of lack of gas minimized in Maputo city 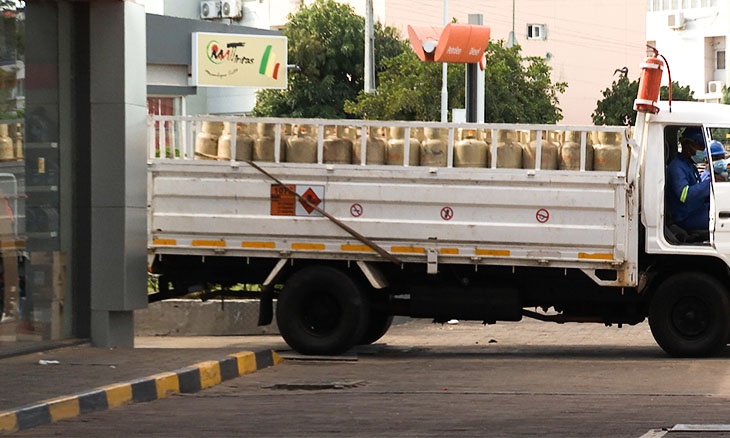 The shortage of gas in some parts of Maputo city is being minimized and resellers say that the problem is being overcome, although still in a timid way. when the gas sales point, located near the OMM square, received the unloading of 200 cylinders, something that had not happened for a long time. According to the manager, Rodrigo Chin, “Since yesterday, we have been receiving reasonable quantities; yesterday we passed all day to sell and, of the bottles we received, some were left over and we finished the sale this morning and, even today, the forecast is that we will receive more bottles at the end of the day”. The manager also says that, weeks ago, the average received was of 100 cylinders or less that ran out in about 30 minutes due to demand. “The situation is satisfactory, not only for us as traders, but also for customers who, over and over again, came to this place looking for gas, but without success,” he said. and he did not know the exact justifications for the reason for the shortage, because he receives the fuel through GALP distributors. In the Polana Caniço neighborhood, Julião Jorito, another dealer, revealed that, after not receiving the fuel for two weeks, on Tuesday Thursday the scenario changed, however gas is no longer supplied in the same quantities. “This week is much better. On Tuesday, we received 75 bottles, yesterday 25 and today 50, but they were gone in 30 minutes; this is very little, but better than nothing,” said the dealer who, before the crisis, managed to sell more than 300 cylinders a day. On Monday, the government promised that, until Wednesday, the problem would go down in history in the Greater Maputo, a promise that seems to be being fulfilled. Source:O País