Prime Minister of Ethiopia leading an offensive against rebellion 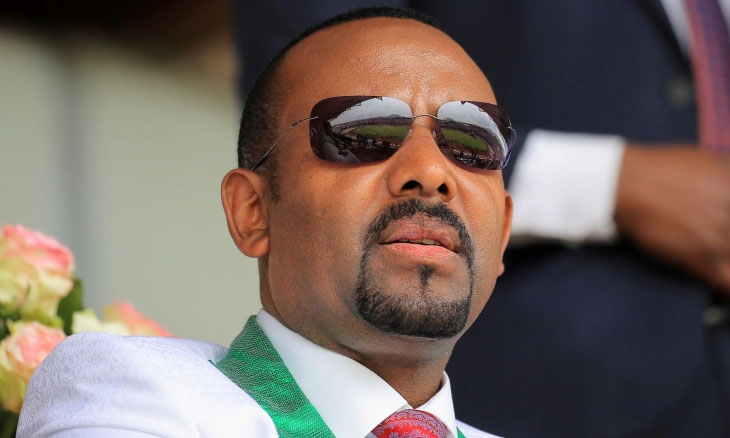 The Prime Minister of Ethiopia, Abiy Ahmed, has announced that he will lead the army on the front line against Tigray’s rebel forces. Fighters from the Tigray region are trying to invade the Ethiopian capital, Addis Ababa. fair, which will lead the offensive against enemy forces. On social media, the Ethiopian leader underlined the need for himself to be at the forefront of a war, which has lasted a year. country with martyrdom. We will find ourselves at the front,” said Abiy Ahmed. to end the central government’s subjugation of the people of the region. Tigray forces stressed that they are putting pressure on the Ethiopian Government to lift a blockade that has lasted for months in the region, but they also want Abiy Ahmed to step down. of thousands of people died vit of the conflict between the Ethiopian Government and its allied forces and the fighters in the Tigray region. The international community fears that the conflict will completely destabilize the country. Source:O País