President of the Republic opens airport in Gaza 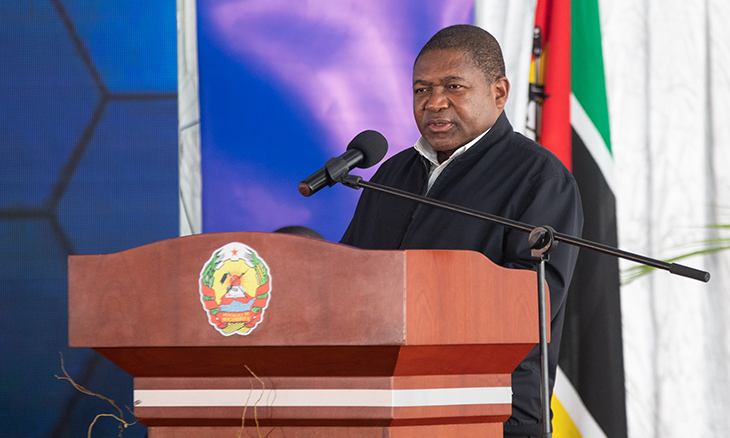 The President of the Republic, Filipe Nyusi, will open tomorrow, in the district of Chongoene, the airport in Gaza province. the development of the province of Gaza, whose construction was financed by funds disbursed in the context of cooperation with the People’s Republic of China”, according to a statement from the Presidency of the Republic. an infrastructure dimensioned to receive around 220 thousand passengers per year, in addition to handling various cargo. In the referred visit, the Head of State will be accompanied by the Minister of Transport and Communications, Janfar Abdulai, members of the Government, cadres of the Presidency of the Republic and other State institutions. Source:O País