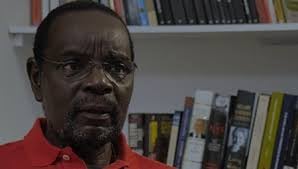 Finally, the Court ordered the release of the former Minister of Transport and Communications, Paulo Zucula. He left by order of the Superior Court of Appeal, which ruled in favor of his request “habeas corpus”. His release is for identity and residence, in addition to a 50,000 Meticais prison bond Zucula was preventively detained in June 2019 as part of an investigation process surrounding the construction of Nacala Airport by the Brazilian Odebrecht. He is accused of having received a bribe. Nothing proved! Two years later, and it was still being investigated. In prison, Paulo Zucula gave classes, created moments of musical recreation and wrote two books. Source: Carta de Moçambique