Over 190 infected and 864 recovered from COVID-19 in Mozambique 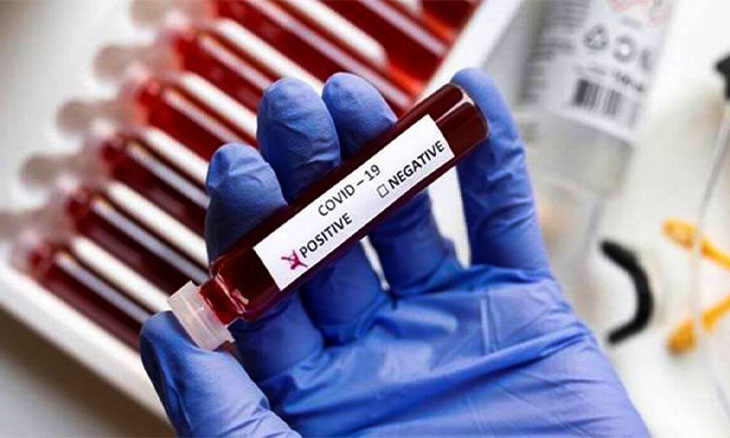 The information is provided by the deputy national director of Public Health, Benigna Matsinhe, who also details that, of those infected, 187 are Mozambicans and three foreigners; 98 men and 92 women who contracted the virus in the national territory. The official also said that the province of Niassa and Maputo city registered the highest number of infections, with 63 and 36 cases, respectively. Mozambique now has 146,053 positive cases of the pandemic virus. In addition, Benigna Matsinhe revealed that, in the last 24 hours, the country registered 864 more Mozambicans recovered from COVID-19, adding that the total number of individuals free of the disease rose by 132 397.A Saúde reported the occurrence of two deaths in individuals aged between 62 and 72 years, declared on the 29th and 29th of the current month. Thus, the total number of deaths due to Coronavirus rises to 1,853. There is a record of 11 more admissions and 14 hospital discharges. Currently, 128 citizens continue to receive medical care in different hospital units. Source:O País

Bail request by Esmael Nangy exposes his wealth and business detained. Esmael Nangy’s request for freedom in Thembisa Magistrates’ Court revealed his extensive wealth and an international trucking business empire. Nangy, who has eight children through his two wives, filed his bail application with the court on Thursday. He was arrested at his luxurious home on the Midstream Estate in Centurion. Nangy is wanted by Mozambican authorities for allegedly orchestrating the kidnapping of wealthy Mozambican and RAS businessmen. Entering the courthouse in handcuffs, Nangy, smiled at his family sitting in the front row of the public gallery, whispering briefly to them. Nangy’s wife Nazia, his sister Salma, their son and two daughters were among his family there to support him. According to Islamic customary law, Nangy is also married to Asserina Sadique Nangy, who lives with the couple’s five children in Maputo. With his family was a team of Mozambican prosecutors and investigators. Officials are in South Africa to facilitate his extradition from Nangy back to Mozambique. Through his lawyer, Calvin Maile, Nangy told the court that the allegations against him were “baseless and without any truth”. “The Mozambican arrest warrant states that I have been wanted in Mozambique since June 2022, when my arrest was ordered. Not once was I stopped and arrested, despite going through official border posts.” Maile said Nangy was a respected businessman who had a well-established transport business operating in South Africa and Mozambique. He said Nangy had a company called Trans Nangy, with its sister company, Trans Nangy LDA, headquartered in Mozambique.”He earns a monthly salary of between R$50,000 and R$100,000 from his business. He can post a bail of R$ 50,000. Maile said Nangy’s business operates with an extensive fleet of trucks based in both countries. “Nangy has permanent residency in SA and is well established in this country. His assets are worth R$7 million. They include a house worth R3.2 million, which he wholly owns, and over R200,000 worth of furniture.” (Letter, with Sowetan) Source: Letter from Mozambique

US looking forward to working with Mozambique on the Security Council