New leader of the Islamic State arrested in Istanbul 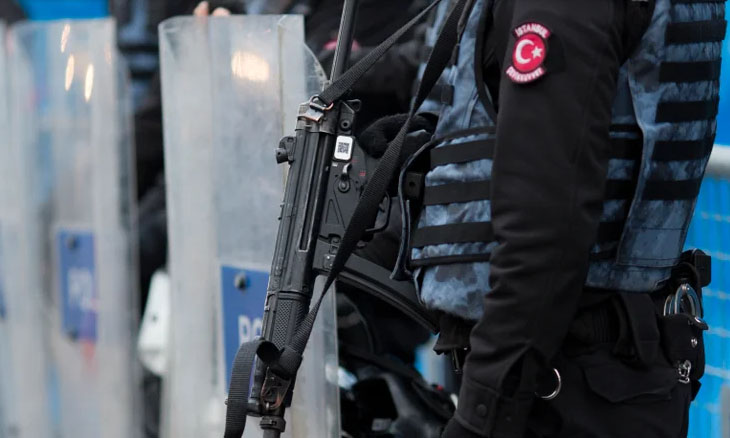 The new leader of the Islamic State, Abu Hasan al-Kureshi, was arrested last week in Istanbul, Turkey, according to The Observer. Abu Hasan al-Kureshi, who ascended to the leadership of the extremist group after the death of its predecessor last February, was detained during a secret special operation conducted by Istanbul’s Intelligence and Anti-Terrorism Division. , despite being a leader of an extremist group, not a single bullet was fired and, in the coming days, President Recep Tayyip Erdoğan would provide more details. The arrest was only possible because the police had information that Abu Hasan al-Kureshi was in Istanbul, so the corporation mounted a surveillance operation, which culminated in the arrest of the alleged terrorist. Abu Hasan al-Kureshi, according to the “Observer”, was interrogated by specialists from both the as of the Turkish National Intelligence Division and will have revealed “very important information” about the organization.Source:O País