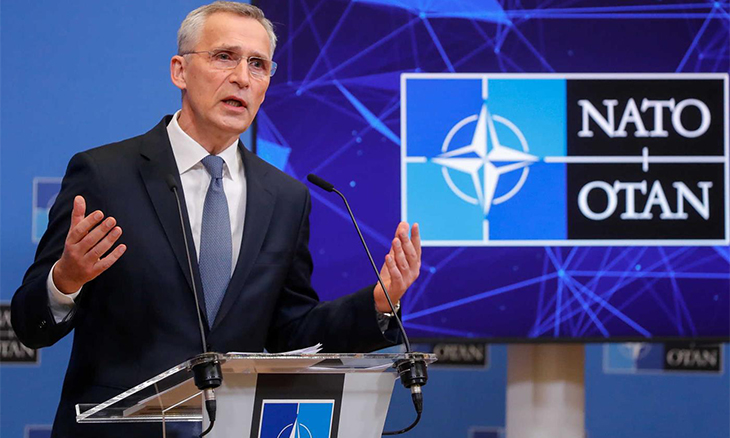 Russia is responsible for the food crisis in the world, for having invaded Ukraine, considers NATO and ensures the commitment of the allies to find solutions to resume the export of Ukrainian cereals. are reaching record highs and many countries depend on Ukraine for substantial imports of wheat and other foods, said the NATO secretary general. Jens Stoltenberg has blamed Russia for the global food crisis since it invaded Ukraine. Speaking at the end of the Madrid summit conference, the leader of the Atlantic Alliance classified the impact of the food crisis as serious, including on some of the most vulnerable people in the world. As a result, added Jens Stoltenberg, the allies are committed to finding solutions to resume the export of Ukrainian cereals. the end of the war, in order to avoid the food crisis, is in Putin’s hands. The fulfillment of this desire, the former prime minister of Norway continued, involves Russia withdrawing its forces from Ukrainian territory and declaring an end to the conflict. Madrid, Spain, took place under close surveillance. The NATO Secretary General reviewed the main decisions, such as the approval of the new strategic concept, which designates Russia as an enemy and China as a challenge for allies, the reaffirmation of support for Ukraine or the formalization of the invitation to join. from Sweden and Finland. The two Nordic countries were formally accepted on Wednesday, but the protocol on the matter will be signed on July 5th. The next NATO summit will be 2023 in Lithuania.Source:O País