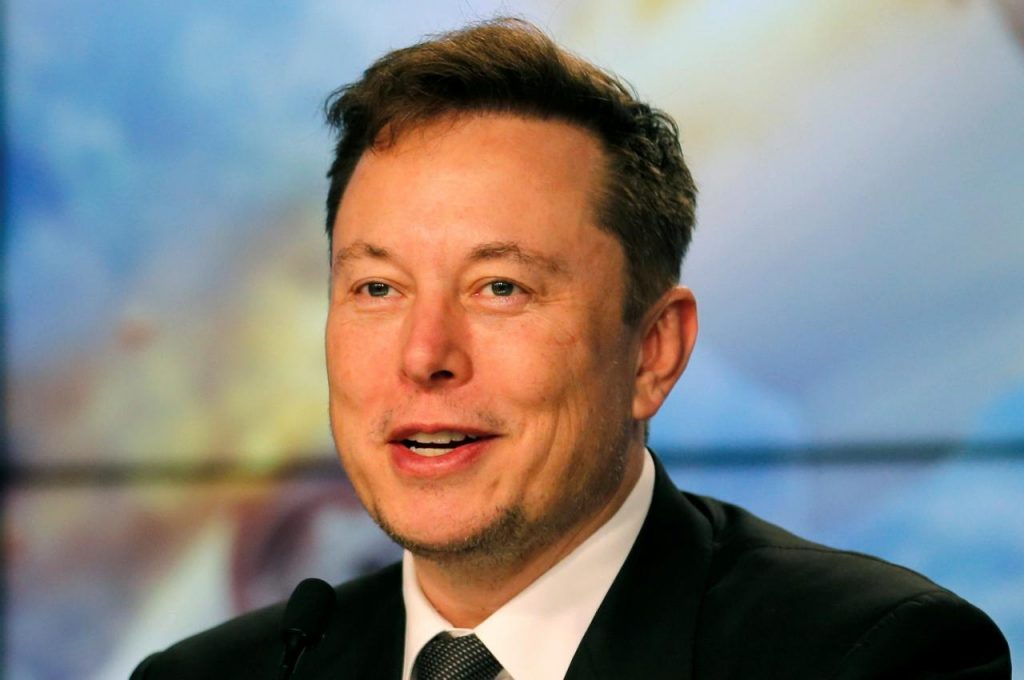 The billionaire has yet to give details on which companies would be involved. Starlink plans to launch 12,000 satellites to offer satellite internet service around the planet. January 2020 archive photo shows Elon Musk, speaking in interview Joe Skipper/Reuters/Archive Billionaire Elon Musk said in a tweet on Thursday that he is negotiating with airlines to install Starlink, a satellite broadband service operated by its SpaceX rocket company. Musk did not give details about the negotiations and it was not clear which airlines were contacted or when a first installation of the service on planes could take place. Find out more ‘Captain Kirk’ in space: learn about the actor’s trip with Bezos’ company Starlink plans to launch 12,000 satellites. SpaceX claims the constellation will cost about $10 billion. The company is part of a growing number of companies that are offering broadband via the launch of small satellites, such as Amazon.com’s Kuiper; OneWeb, Planet, and Blue Canyon Technologies, from Raytheon Technologies. Share this news on WhatsApp Share this news on Telegram SpaceX’s satellite ‘Train’ has already been seen in Brazil; review SpaceX Satellite Train Pass over Brasília, record by Leo Caldas Watch more technology videos on g1 Globo Tecnologia

He was stabbed to death in the Habel Jafar neighborhood

He was stabbed to death in the Habel Jafar neighborhood