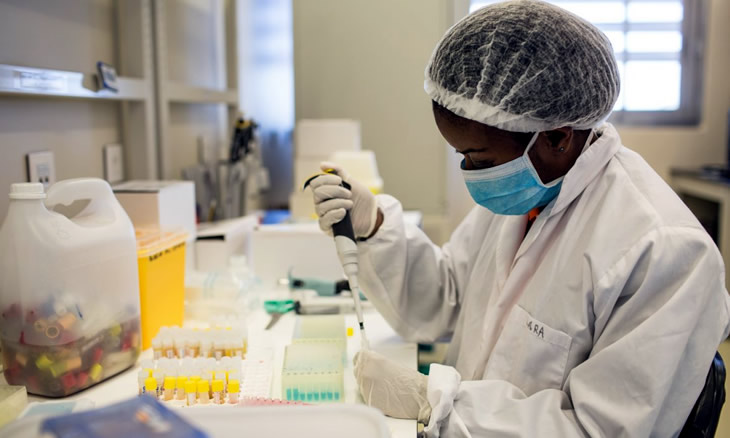 The cumulative number of deaths from Coronavirus continues at 1,940, as no human losses were recorded in the last 24 hours. Meanwhile, nine people, including a seven-year-old child, contracted the virus, bringing the number of infected to 151,512. Four of the nine cases were registered in Cabo Delgado province and two in Maputo City, corresponding to 44.4 percent and 22.2 percent , respectively, of the total number of cases registered throughout the country. Regarding those recovered, the Ministry of Health says that of the six, one occurred in Zambézia province and five in Gaza. Thus, the total number of free individuals from COVID-19 rose to 149,467. In a press release, the institution also says that “Mozambique has not registered any hospital discharge, nor new admissions, keeping the cumulative number of hospitalized patients in 7,045”, of the two of which are still receiving care in their respective health units.The number of active cases in the country is 101.Source:O País