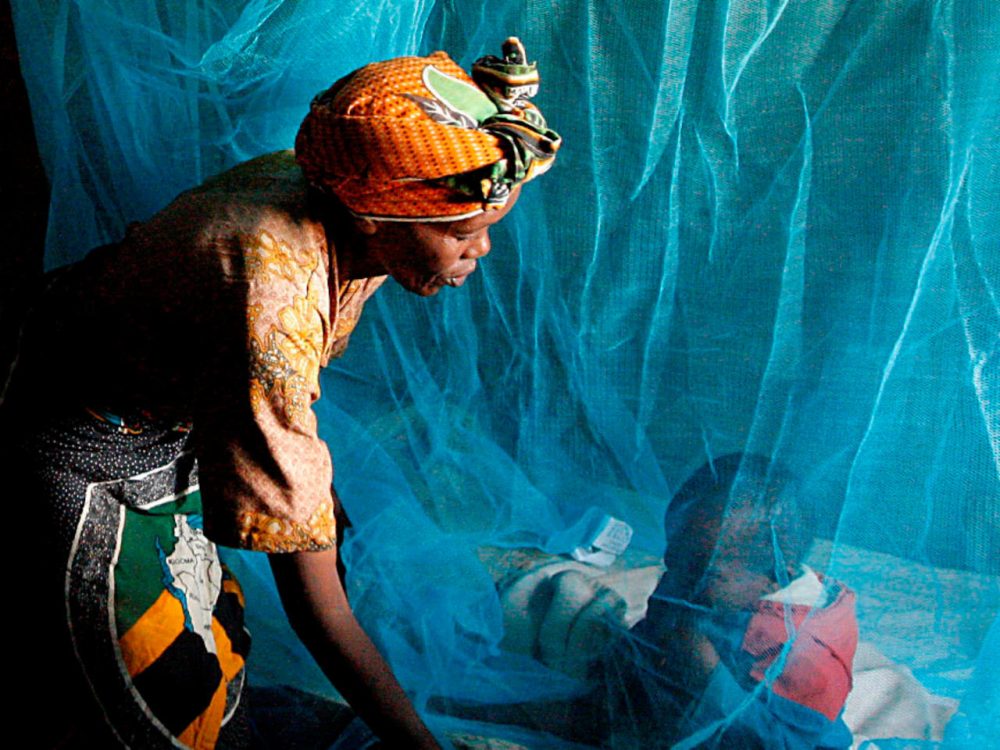 Mozambique registered 9.4 million cases of malaria in the first nine months of this year, an increase of 20 percent compared to the same period in 2021, the Minister of Health announced Wednesday “In the first nine months of 2022 alone, 9.4 million cases of malaria were registered, against 7.8 million in the same period of 2021, representing an increase of 20 percent”, said Armindo Tiago during a meeting on malaria control, Maputo. The road to eliminating malaria in Mozambique “is still long”, warning of the strengthening of disease prevention measures in the ongoing rainy season, which could increase the number of cases.Read more…Source:Jornal Notícias