Mozambique and Tanzania intend to strengthen cooperation in the parliamentary domain 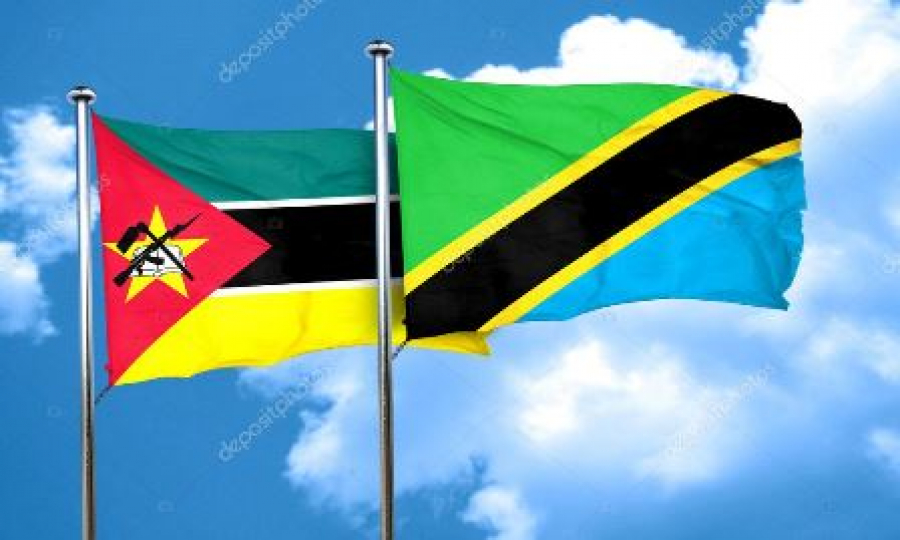 Mozambique and Tanzania intend to strengthen cooperation ties in the parliamentary domain. The President of the Assembly of the Republic, Esperança Bias explained that the ties of brotherhood between the two countries justify the need to strengthen relations between the parties. Esperança Bias was speaking this Thursday in Maputo, after a meeting he had with the President Tanzanian, Samia Suluhu Hassane, who is making a state visit to Mozambique. (RM)Source: Rádio Moçambique Online