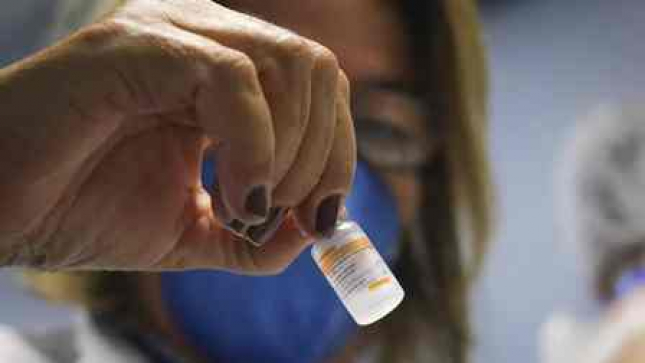 More than six billion doses of vaccines against covid-19 have been administered worldwide, and Portugal is in the top countries, according to a count made by the agency France Presse. With 2.18 billion injections, China concentrates almost four in every 10 doses administered worldwide, India has 826.5 million administered doses and the United States 386.8 million, these three countries occupying the podium in In absolute terms. But compared to population, and among countries with more than one million inhabitants, the United Arab Emirates are the champions of vaccination: they administered 198 doses per 100 inhabitants and more than 81 percent of the population is fully vaccinated. Uruguay (175 doses per 100 inhabitants), Israel (171), Cuba (163), Qatar (162) and Portugal (154) follow in the leading places. , Israel and Uruguay – even started giving a third dose per person, with the aim of prolonging the immunization of fully vaccinated people. Vaccination in the world has been progressing steadily for three months: the level of six billion injected doses has been reached. o in 29 days, on the heels of the fourth and fifth billion reached, respectively, in 30 and in 26 days. When the first vaccination campaigns were launched, the threshold of one billion doses had been reached in 140 days. Least-developed countries have also started to vaccinate, mainly thanks to an international solidarity mechanism called Covax, but the situation in these regions remains very unequal. Most developed countries (according to World Bank parameters) administered an average of 124 doses per 100 inhabitants, the least developed countries only four – the latter, however, have slightly intensified their campaigns in recent weeks, especially thanks to the doses given by the richest countries. Three countries have not yet started vaccination campaigns against covid-19: Burundi and Eritrea, in East Africa, and North Korea, in Asia. (RM-NM)Source:Radio Moçambique Online

“HIV and AIDS continues to leave thousands of orphaned and vulnerable children in our country”, considers Isaura Nyusi