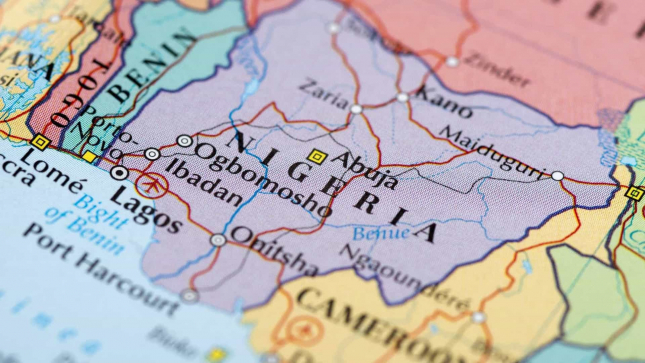 Armed men have freed the nearly 100 students kidnapped nearly three months ago from an Islamic seminary in Niger State, central Nigeria, revealed the school director.”All the students have gone We are taking them home,” said seminar director Abubakar Alhassan, speaking to the AFP agency on Thursday. .On May 30, about 200 heavily armed men invaded the city of Tegina, in the state of Niger, and kidnapped 136 students from the private Muslim school Salihu Tanko.The father of an 18-year-old girl and a 15-year-old boy, who were kidnapped, confirmed that their children were free. Another group, which abducted in early July a hundred students from a high school in Kaduna State, northwestern Nigeria, freed 15 of the captive youths after they obtained them. the one rescue, a representative of the families released on Sunday. Since December, Nigeria has suffered a series of mass kidnappings at schools and universities, with the total number approaching 1,000 school-age children. Most have been freed after negotiations , but hundreds remain captive in hidden locations in the forests. Northwest and central Nigeria have seen an increase in attacks, assaults and mass kidnappings by criminal groups. This year, the groups have been seeking the rescue of children and students. (RM/ NMinuto) Source:Rádio Moçambique Online