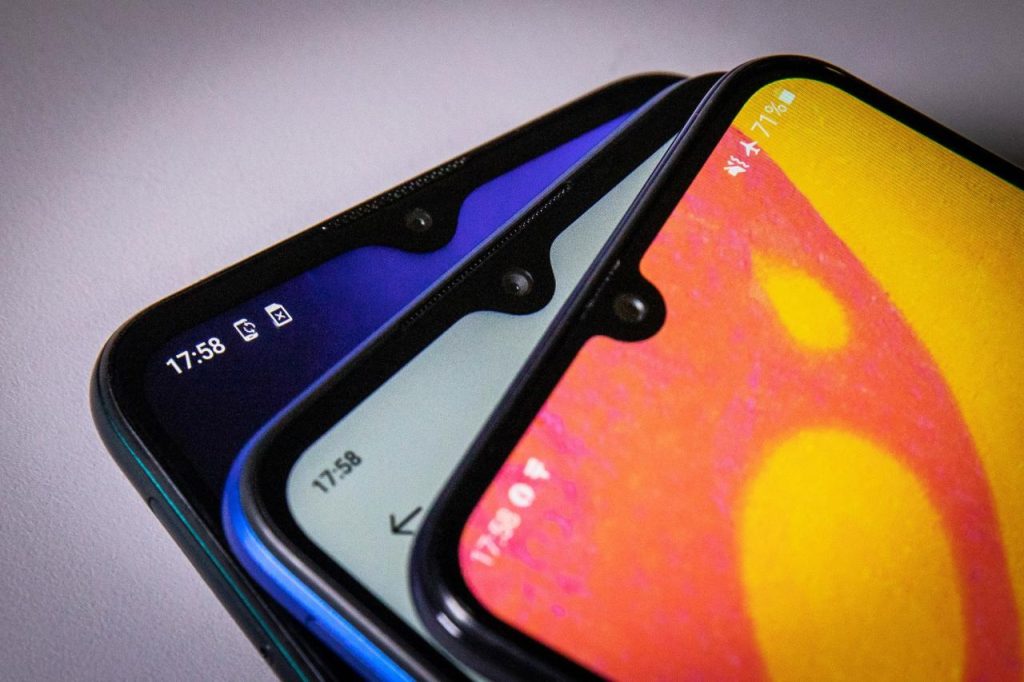 Gartner survey indicates shortages of components delayed product launches and impacted smartphone offerings to consumers. Lack of chips impacts cell phone production Fábio Tito/G1 Cell phone sales fell 6.8 percent in the third quarter of 2021 compared to the same period last year, according to consulting firm Gartner. The retraction was due to the lack of chips, which affects productions around the world and has an impact on the offer to final consumers. The survey showed that between July and September 2021, 342.2 million smartphones were sold worldwide. In the same period of 2020, companies sold 366.2 million units (see the most sold at the end of the text). ‘Chip Armageddon’ Causes From Video Game Shortages to Geopolitical Disputes Why there are product shortages in Brazil and around the world The senior research director at Gartner, Anshul Gupta, said delays in product launches, longer delivery schedules and Insufficient stocks led to a drop in sales, despite strong demand from customers. “Supply restrictions impacted the production schedule of entry-level and utility smartphones much more than premium smartphones,” the analyst said. Top-selling brands Among the five companies that sold the most mobile phones in the third quarter, only leader Samsung had a drop in sales. The company went from 80.8 million units between July and September to 69 million in the same period this year. Apple and Chinese companies Xiaomi, Vivo and Oppo, which appear in the sequence of the ranking, had high sales. The survey points out that, together, the other brands sold about 30 million units less. Check the ranking: Smartphone sales in the 3rd quarter of 2021 Globo Tecnologia