Media apparatus at the Frelimo Congress 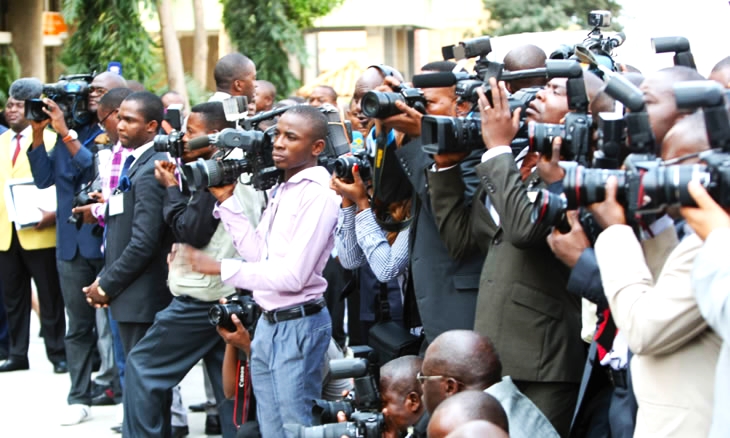 A total of 300 journalists, nationals and foreigners, are already “camped” at the Frelimo Central School, in Matola, Maputo province, to cover the 11th Frelimo Congress, which begins in moments.According to “Notícias Online”, the main public and private television channels are already broadcasting live the main events of the event, which has a participation of 2000 people, of which 1500 delegates and 500 guests between nationals and foreigners. The event’s organization set up a press room where, between sessions, the Frelimo spokesperson will speak to the press. According to Eugénio Alage, from Frelimo’s communication and image area, the room was equipped with all the technological apparatus to facilitate coverage by the media. The Sociedade do Notícias highlighted more than a dozen journalists for coverage of the Congress, among them the newspaper Notícias, with the largest national circulation, and the anário Domingo.Read more…Source:Jornal Notícias