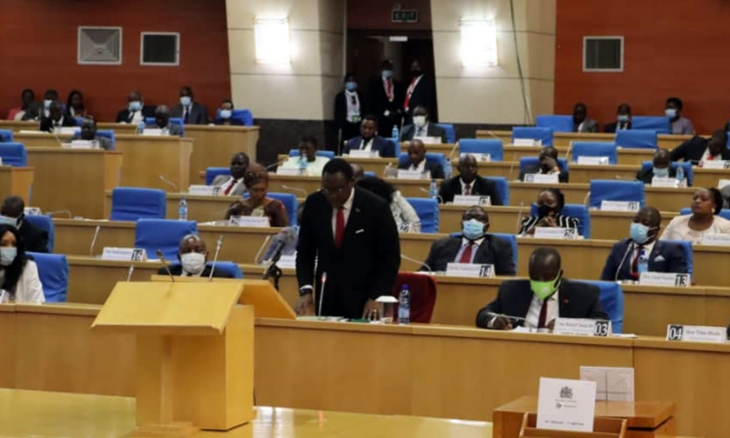 The Malawian parliament resumes this Tuesday’s debate on the bill to legalize abortion, eight months after the suspension due to strong pressure from religious congregations, which criticize the document. The proposed abortion law in Malawi is the initiative of some civil society organizations. The document was rehearsed, for the first time, in 2016, having been rejected by parliament, due to the challenges of religious leaders, who organized marches across the country. Four years later, the debate on the same project resumed, but the leaders religious again opposed legalization. They promoted demonstrations at the headquarters of the Assembly of the Republic, which led to the suspension of the assessment of the provision eight months ago. Malawian civil society argues that the approval of the law will reduce the death of women due to unsafe abortions, carried out in a clandestine manner. In fact, in Malawi, out of every 100,000 women, at least 439 die annually from complications of pregnancy. It is also noted that more than 140,000 women practice unsafe abortion in that country each year. However, these data are not enough to convince religious confessions, which do not want to hear about the legalization of abortion, as it is contrary to divine principles. Source: O País