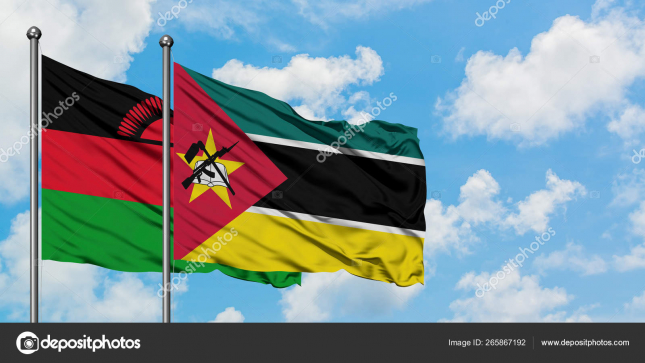 The Economic Association of Malawi defends the need to speed up the railway connection project with Mozambique, through the Sena line. The materialization of this project, according to businessmen in Malawi, will alleviate the cost of road transport to the country, considered the highest in the region. One ton is equivalent to ten dollars, against the recommended seven dollars. Speaking at the meeting that the economic association held with the finance minister, Felix Mlusu, in the city of Lilongwe, Elias Ngalande, one of the members of the association said that it was time for the government betting on rail transport. In response, Malawi’s finance minister said that the government was mobilizing funding for the rehabilitation of the country’s railway lines, having pointed out the project to link Blantyre – Nsanje to Vila Nova de Fronteira, in Mutarara, Mozambique , as a priority. In 2017, Malawi adopted a master plan for the transport sector to be implemented over a 20-year period. The document indicates that, in order to implement the plan, the country needs more than US$ 9.15 billion. It is known that on the Mozambican side, rehabilitation works are already underway for 45 kilometers connecting Nhamayabue to Vila Nova de Fronteira, in the district of Mutarara, which will provide access to Nsanje, in Malawi, whose first stone was laid by the Mozambican statesman, Filipe Nyusi. The line is extremely important for Malawi, which intends to export sugar to Europe, through the port of Beira. the mobilization of funds from its traditional international cooperation partners.Malawi imports basic foodstuffs, fertilizers, fuel, construction material, among others, through the ports of Nacala and Beira, using the road. (RM Blantyre)Source:Radio Moçambique Online