Lukashenko responds with threats and alludes to a “new world war” 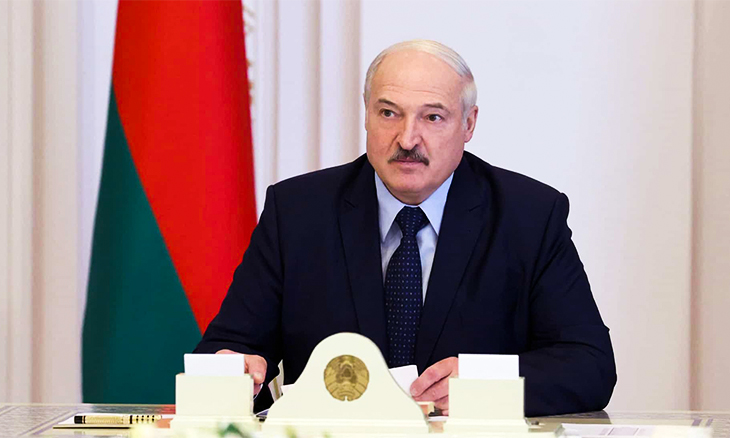 The Belarusian president today responded with threats to European sanctions over Sunday’s Ryanair plane incident and accused the West of leading an “icy war” against the country, which could turn “into a new world war.” “We are at the forefront of one of a new war, no longer cold, but icy,” said Alexander Lukashenko in an intervention before the two chambers of the Belarusian parliament, quoted by the agency local official news BELTA. For the Belarusian president, a “multilevel hybrid war” was opened against the country, whose aim is to “demonize” Belarus. “We are a small country, but we will respond accordingly. Similar examples exist in the world. But, before acting without thinking, it must be remembered that Belarus is the center of Europe and that, if something breaks out here, it will be a new world war “, he warned. According to Notícias ao Minuto, Lukashenko stressed that, on one to any sanction, attack or provocation, Belarus “will respond harshly” because the West “is leaving no other option”.