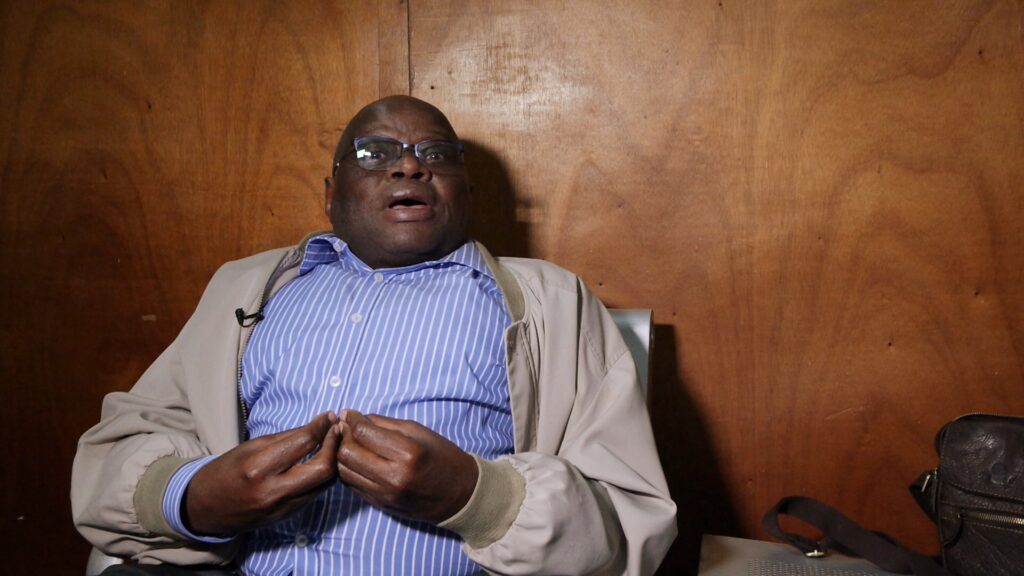 David Simango’s lawyer says he will appeal the sentence that sentenced the former mayor of Maputo to 18 months in prison, converted into a fine. “We (the lawyer and the constituent) are going to appeal, because the process had an outcome contrary to the evidence produced”, said, yesterday afternoon, Raimundo Chambe, the defense lawyer. This afternoon, the day after the conviction, Raimundo Chambe shared a set of notes that “added to other facts, will embody our appeal”, explained the lawyer. “Of useful notes that go beyond appeals”, according to the lawyer, the Chairman of the Board of Directors and the accountant of the company EPSILON INVESTIMENTOS confirmed the signing of the contract with Mrs. Celestina Jeque, promise to buy and sell an apartment, on Avenida 24 de Julho and that she was paying. The defense attorney’s notes also state that the President of the EPSILON’s Board of Directors stated that the plot, where the Shop 24 building is located, was granted before David Simango was President of the Maputo Municipal Council and that all the work on that property ran in times when the city of Maputo was managed, successively, by João Baptista Cosme, Artur Canana and Eneas Comiche. Raimundo Chambe also stated that the parcel 141/5B belonged to a real estate company, called DELTA, which later negotiated with a another real estate company, called IMOBCI, linked to BCI and, later, the deal was with EPSILON INVESTIMENTOS, to carry out joint projects, ending up with the understanding that ownership of the parcel would pass to EPSILON INVESTIMENTOS. About process No. 171/2020-A, which condemns the former mayor of Maputo, Chambe finds it strange that EPSILON INVESTIMENTOS is not constituted as an arguido. to the Maputo Municipality to obtain the necessary authorization (in 2010) by David Simango. “And this is a legal obligation. It’s not in anyone’s mind, which means that there are no reasons for that conviction,” said Raimundo Chambe. According to the defense attorney, in the closing arguments, the Attorney representing the Public Ministry, present at the trial, stated that there was no evidence against David Simango. David Simango was charged in March 2020, due to his involvement in the crimes of accepting an offer or promise and abuse of position or function, related to a Type three apartment located on Avenida 24 de Junho. Source: O País