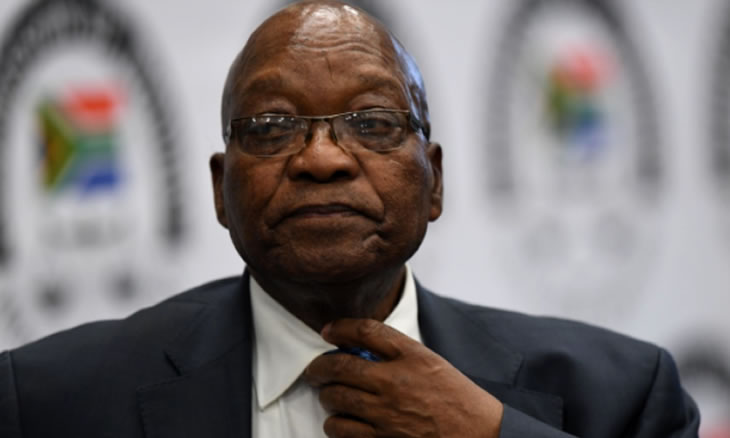 Former President of South Africa, Jacob Zuma will appeal to the Court of Appeal, seeking to set aside a court case. The information was provided by the Zuma Foundation after the Supreme Court rejected an appeal against the prosecution’s charges. On Tuesday, KwaZulu-Natal Supreme Court Justice Piet Koen said the former President of the South Africa failed to prove that the prosecutor had no grounds to prosecute him. For his decision, the Supreme Court judge argued that many of the allegations that Zuma brought against prosecutor Downer were based on speculation, suspicion or inadmissible rumors and not in facts. In reaction to the ruling, the former governor’s foundation said that Jacob Zuma instructed his lawyers to appeal the sentence to the Supreme Court of Appeal, so that his claim could be considered. In the previous appeal, the former statesman had accused Prosecutor Downer to turn his criminal case into a project of his own and without a minimum of objectivity. Zuma wanted Downer removed from the case, claiming that he did not have a legal title to prosecute him.