“It’s not reaching out, it’s asking for support from partners”, Carlos Agostinho do Rosário 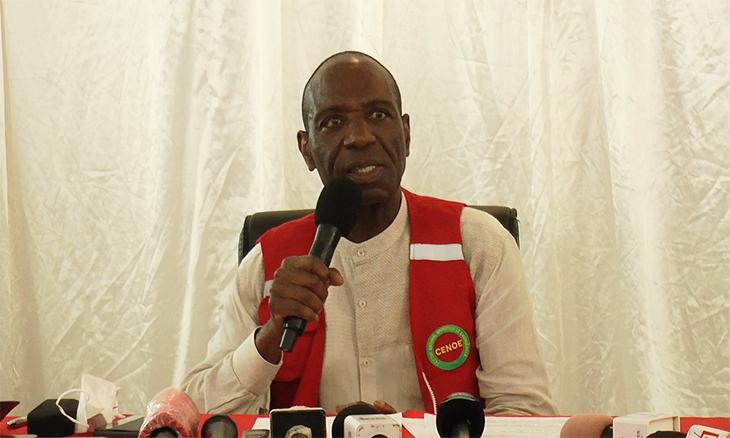 The Prime Minister says that the country is not in a position to face the impacts of climate change without the support of cooperation partners and asks for who understand the vulnerability to which we are exposed and help in mobilizing the necessary resources. Carlos Agostinho do Rosário is in Nampula province to assess the impact of the tropical depression ANA, which despite having entered Mozambique through the district of Angoche, coastal part of Nampula, Zambézia and Tete suffered the most. The Prime Minister has no doubt that this is more evidence of the impacts of climate change, and says that it is not reaching out, but the contribution of Mozambique’s partners is needed to mitigate its impacts.”No district, no province, no country alone…You can say that they are there, once again, reaching out. No, it is not reaching out. The volume of work to be done to prevent sion and adaptation and resilience is very big and no single country can do it. We are a country that does not contribute much to climate change, but we are a country that suffers most from it. So, we have to mobilize our partners to understand this situation and together with them to obtain the necessary resources to be able to do things in a much more resilient and structuring way”, said the minister this Wednesday, when guiding the Emergency Operating Committee, which had the presence of national and international organizations that implement several projects in Nampula. The frequency of extreme events is higher in recent years, but the Executive’s actions seem to be lost in intentions. “Only from 2019 to last year, there were five or six cyclones and this frequency of occurrence of cyclones and the intensity with which they appear leads us to say that we have to prepare ourselves to do things in a much more structuring way”, he advanced. Carlos Agostinho do Rosário goes to the district of Larde where the Topuito health center was partially destroyed.Source:O País