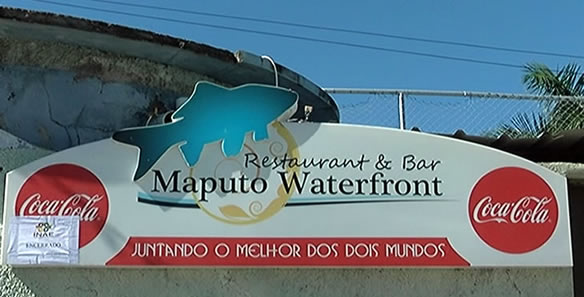 About 50 civilians were killed Wednesday in an attack by suspected Islamic extremists in eastern Burkina Faso. The information was released yesterday in a statement quoted by Notícias ao Minuto.”Residents of Madjoari, a town blocked by Islamic extremists who were trying to leave, were targeted by unidentified armed individuals. The provisional toll points to around 50 dead, added,” said the governor of the eastern region, Colonel Hubert Yameogo, quoted in the statement.Like other communes in northern and eastern Burkina Faso, Madjoari has been blocked by Islamic extremists attacking these regions. Deprived of supplies, inhabitants try to escape to the siege since last week. It was “these populations that were intercepted and executed by the terrorists”, added one of the inhabitants, specifying that all the victims are men”. The governor assured that “security actions are underway to restore tranquility”. Wednesday’s attack follows others recently recorded in Madjoari against military and civilians.Source:O País