Instagram tests filter against nudes in DM; understand how it should work 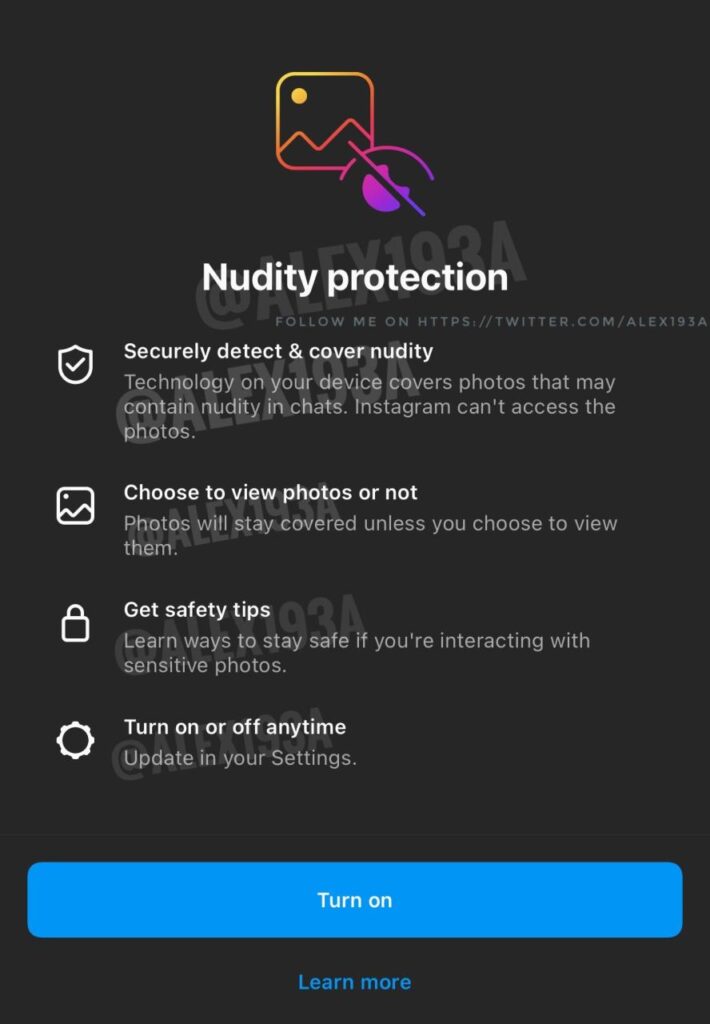 Technology must detect and blur nudity, but the platform guarantees that you will not be able to access the images. Tool will be optional for users. Instagram has started testing a filter against nudes sent through DMs (acronym for “Direct Messages”, translated from English). The filter should blur images that have detected nudity. Users will be able to view the photos if they want and the filter will be optional. The information was confirmed by the specialized website The Verge, after programmer Alessandro Paluzzi published an image of what would be the platform’s explanation to users about the new functionality. “This technology does not allow Meta to see anyone’s private messages, nor for them to be shared with us or anyone else”, Instagram told g1. UNDERSTAND: What is the sexual harassment law, which can frame harassment on social networks. Efforts for moderation In recent months, Instagram has invested in tools for users to moderate and filter content within the platform. In August of last year, the social network announced updates to limit offensive comments and messages on the social network. This year, the platform began limiting sensitive content to teenagers and created the “Family Center”, where parents can monitor how much time their children spend and which pages and posts they report. In Brazil, sending nudes without permission can be framed in the crime of sexual harassment, which carries a penalty of up to five years in prison. Former student denounces teacher to the Civil Police for sexual harassment on social media: ‘I wanted to do certain things’ Man is indicted in RN for sending ‘nudes’ to women through fake profile on social network Instagram starts testing new filter of nudes on social networks Reproduction/Twitter/ @alex193a Globo Tecnologia