Individuals who wronged the State by MZN 22 million sentenced 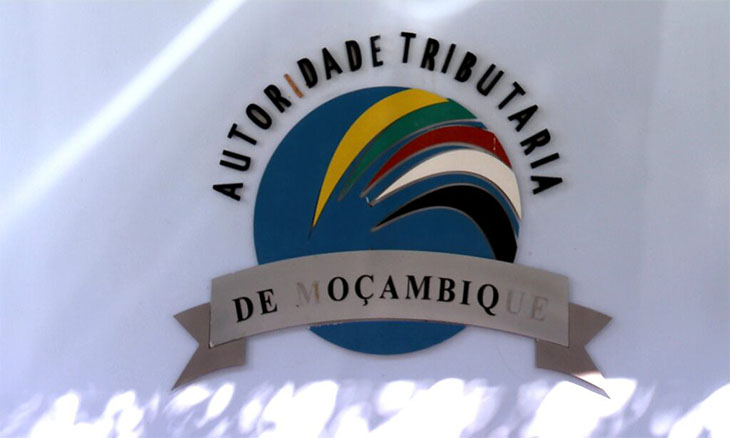 The Court of KaNhlamanculo last Thursday sentenced an official of the Tax Authority of Mozambique and a customs agent for acts of corruption that wronged the State by about 22 million meticais. In total, there were more than 10 defendants, but so far two of them have been sentenced, namely, Alfredo Mouzinho Ubisse, who was an employee of the Maputo International Air Terminal, of the Portuguese Tax Authority, and Júlio Sitoe, who was a customs agent. da AT was sentenced to five years of effective imprisonment and one year of fine, at the daily rate of 3,000.00 and must pay the maximum justice tax. daily rate of a national minimum wage, and to suspend the prison sentence, he will have to pay the same amount of the fine for four years, with the condition that the defendant pays the necessary compensation within 1 80 days. In this case, the State would have been injured in about 22 million meticais. It so happens that, according to the indictment, the defendant Alfredo Ubisse received a bribe from Júlio Sitoe to issue a payment receipt for the due customs clearance fees in the import of software. of crimes. They are: passive corruption for an unlawful act or omission, unlawful enrichment, forgery of authentic documents or documents that provide full proof and embezzlement. For these crimes, the fact that Alfredo Ubisse received bribes from the customs agent Júlio Sitoe, so that he could issue false receipts, weighs heavily. For having committed these crimes, in addition to the determined penalty, the District Court of Nhlamankulo stated that the defendants should indemnify the Customs of Mozambique in a value of 23.9 million meticais. Still, for the Public Ministry, this sentence remains soft for those who embezzled money that should go to the State coffers and, therefore, reveals that they will appeal the decision. Source:O País