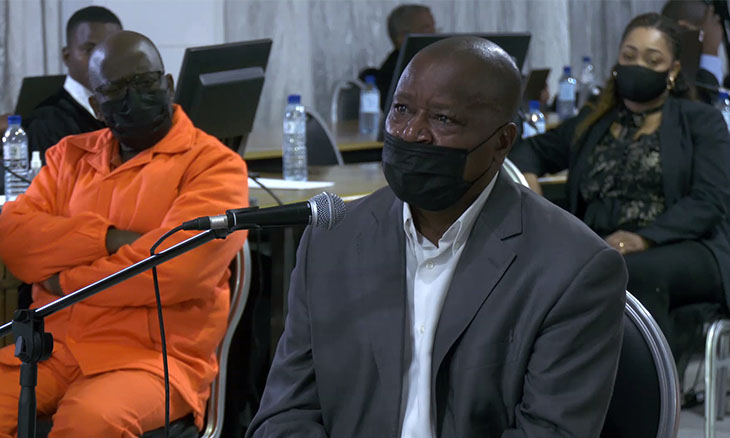 Yesterday, the Court heard the owner of one of the apartments purchased by the defendant Elias Moiane at the behest of his aunt, co-defendant Inês Moiane. Elónio Muiane denies being part of a money laundering scheme for bribes paid to the then secretary of the President of the Republic. It appears in the records that, after receiving around one million dollars from Privinvest, Inês Moiane decided to buy three apartments. At the head of the purchase process, he put his nephew, Elias Moiane, justifying the lack of time. Elias Moiane embraced the mission and crossed paths with Elónio Muiane, who sold one of the apartments, worth 14 million meticais, paid in two installments – one of six and the other of eight million meticais. “We went together to the notary. He was the one who led everything, because I don’t understand the processes well”, he said. The sale took place in 2013 and, at the time of the facts, the declarant he says he had a lot of concerns, so he didn’t look for the origin of the money. “I wanted to sell the house and he paid for it, so I didn’t worry about the origin of the money. I received a call from the bank questioning the origin of the value and I explained that it was from the sale of a property. What I thought was that the mother would have paid, as he (Elias Moane) guaranteed”, he explained. Elónio Muiane denies being part of Inês Moiane’s money laundering scheme and adds who always considered Elias Moiane, with whom he negotiated, a reputable person, even because he was introduced by people he trusted. “In fact, I never suspected,” he said.After selling the property in 2013, the declarant says he never met Elias Moiane again, at least until 2018, when was called by the Attorney General’s Office to provide clarification on the “hidden debts case”.Source:O País