Guaranteed start of classes in areas without armed violence 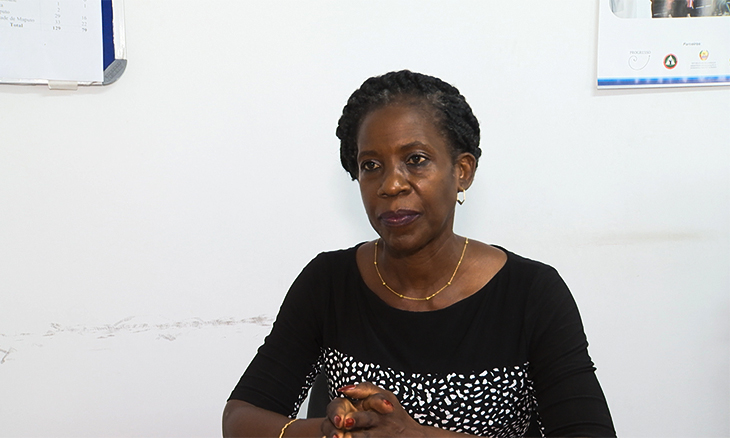 There are conditions for the smooth start of the 2022 academic year, in the reception areas for victims of terrorism in Cabo Delgado and Niassa, as announced this Thursday, the spokeswoman for the Ministry of Education and Human Development, Gina Guibunda.According to MINEDH, since the attacks began, the sector has created conditions for school-age children to have the opportunity to continue their schooling and, this time, it will be no different. .Gina Guibunda said that a large part of the population residing in reception areas, in the provinces of Cabo Delgado, Niassa and Nampula, is already enrolled for the academic year 2022.”Cabo Delgado is one of those provinces in which, in terms of execution rate, enrollment, up to December 31st, was up, with more than 95 percent. This is to say that, even with the terrorist situation, the enrollment process went smoothly and still runs smoothly. jumps”, explained Gina Guibunda, spokeswoman for MINEDH. In addition to Cabo Delgado province, Niassa also has positive execution figures, with “about 95 percent and Manica with 97 percent”, according to data from the institution. In this way, Gina Guibunda concluded that there are conditions for the smooth start of classes, not only in the resettlement areas, but throughout the country.”The local education authorities and not only have been taking care of the message: enrollments have been happening, the conditions have been created, the preparation for the opening of the school year is a reality and will happen in all the provinces of our country”, he concluded. 2021, with the start of classes scheduled for January 31, 2022.Source:O País