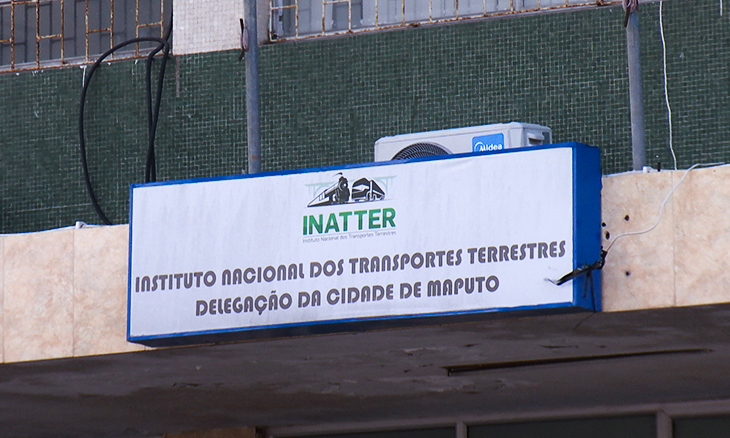 The Government has been negotiating with Brithol Michcoma since Tuesday to resume issuing driving licenses. However, due to the lack of payment of the debt of 40 million meticais, Brithol has not yet provided INATRO with the special paper for provisional licenses, referring to the month of January. at the Council of Ministers Session, after the Press Conference in which the National Institute of Road Transport, INATRO, said that it had no foreseen solution to the problem and sent it to the Minister of Transport and Communications. Session, the Government appreciated information about the Contract for Printing Driver’s Licenses”.While the solution is not in sight, the Minister of Transport and Communications asked, at the meeting, that there be tolerance on the part of Brithol Michcoma, to minimize damage to citizens. The issuance of driving licenses was suspended in November 2021, due to a debt of 40 million meticais, resulting from a contract that was implemented without visa. the Administrative Court.Source:O País