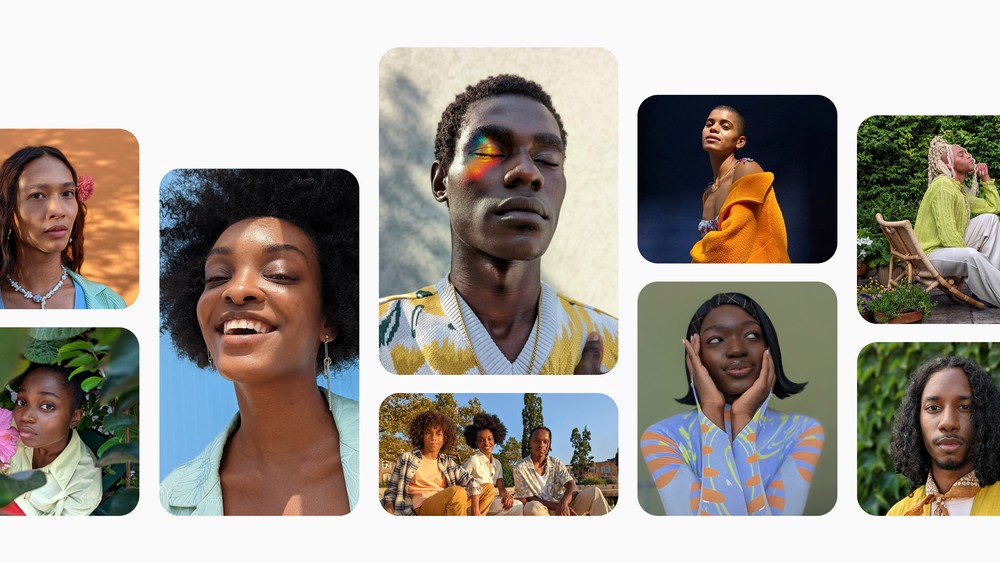 Resource tries to reduce racial prejudice from photo apps and social networks, which are “calibrated” only for white people. Google Photos releases more realistic filters for different skin tones. Disclosure The Google Photos application received new filters that more realistically portray the different skin tones of its users. The feature was launched in October 2021, but it was exclusive to the Pixel 6 line of phones, developed by Google itself. Starting this week, “Real Tone” filters are available in all versions of Google Photos (iOS, Android and web). According to Google, the set of adjustments for the images will be made available gradually to all users of the application. Share this news on WhatsApp Share this news on Telegram The new filters should improve, in particular, the photos of black-skinned users. In general, these people have their photographs damaged by “calibrated” filters for white skin (learn more). The feature can be accessed from the “Filters” option in the app’s photo editor. To do this, you need to open a photo in the application and click on the “Adjustments” icon at the bottom of the screen. Also read: Instagram users report failure to activate filters on stories Meta simplifies disclosure of privacy policy to help users understand The new filters have an indication that they were developed with Real Tone technology to make it easier for users to identify. “The filters are professionally designed to work well on all skin types, so you can choose the one that best reflects your style,” reads a post from the official Google Photos profile on Twitter on Tuesday. . Initial plugin text Racial prejudice in technology During its developer event, Google I/O, the company released a skin tone scale that was created for the development of the new filters. With 10 different shades, Google’s tool is open source and can be used by other companies to improve algorithms that evaluate skin tones and create new filters. Google Photos launches filters that better adjust to different skin tones Disclosure “Photos are a big part of how we see each other and the world around us, and historically racial bias in camera technology has neglected and excluded people from cor”, says the company in a post made in October 2021. Called the Monk scale, the tool was created in partnership with sociologist and professor at Harvard University Ellis Monk. Globo Tecnologia