Forty-eight percent of girls are forced to live together in the country. 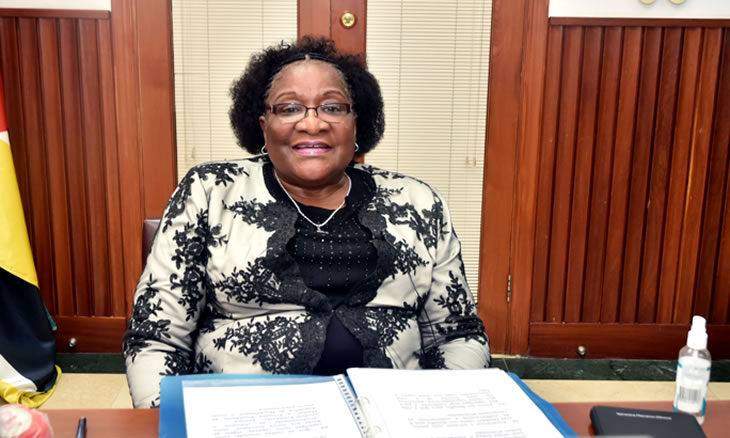 The Minister of Foreign Affairs and Cooperation, Verónica Macamo, considered it essential to continue with the awareness and mobilization efforts to comply with the Law on Prevention and Fight against Premature Unions, in order to consolidate the achievements and continue to successfully materialize the public agenda. By delivering his opening speech at the videoconference meeting on the prevention and fight against premature unions, which took place on Thursday morning, At the fair, the Mozambican government official considered that the approval of this law, whose objective is to prevent this great evil, is seen as one of the greatest achievements in the struggle to promote the rights of children and girls in Mozambique. “Despite this encouraging progress, we will not disarm while some manifestations of premature union practices persist,” said Macamo, adding that, in Mozambique, almost one in every two. girls are forced into early marital life, which equates to a rate of 48 percent.For the Minister of Foreign Affairs and Cooperation, there is a need to redouble our efforts in the provinces of Nampula, Cabo Delgado, Niassa and Manica, for being in these geographical spaces of the country, where the practice seems to be more common. The virtual meeting, which marks the passage of two years after the adoption of the Law on Prevention and Fight against Premature Unions, organized by the Foundation for Community Development (FDC) , was attended by the president of FDC, Graça Machel, representatives of the Government of Mozambique, the African Union and civil society organizations. Source:O País