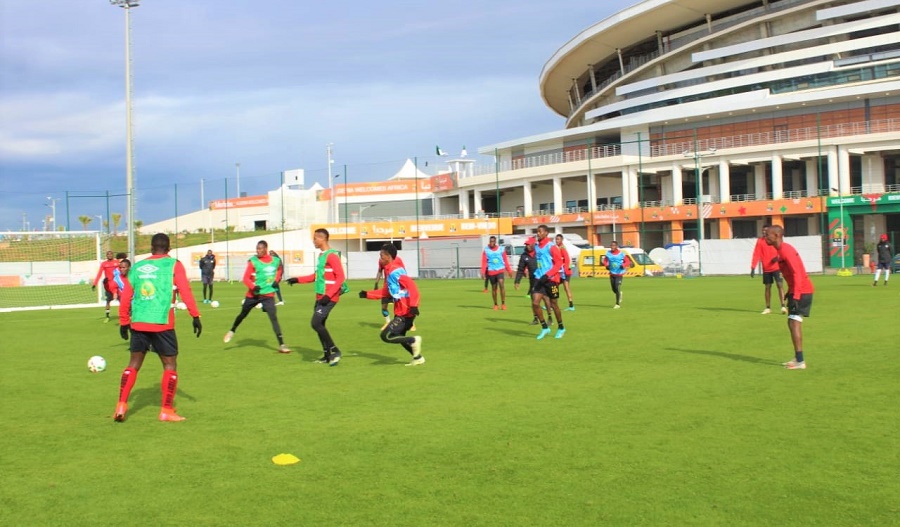 Gil Carvalho, in Algiers The Mozambican Football Federation (FMF) will pay 75,000 meticais to each player for qualifying for the quarter-finals of the seventh edition of the African Football Championship reserved for internal players (CHAN) ongoing in Algeria. The information was provided yesterday morning, in Algiers, by the head of the delegation, Jorge Bambo, who is also vice-president for the financial area of ​​the FMF, dispelling all misconceptions that the players would be on strike. Incidentally, Bambo said that this was the understanding reached in a meeting held on Monday with the players who demanded 100 to 150 thousand and that the FMF offered 40 thousand for the feat. He assured that part of that amount, 50 thousand meticais, has already been deposited in the athletes’ accounts. Regarding the work environment, he says that there is joy and tranquility within the group and that the focus, now, is to win Madagascar and move on. Read more…Source: Jornal Notícias

Erdogan: “It is impossible to be prepared for a disaster of this magnitude”